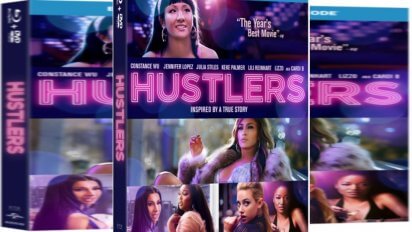 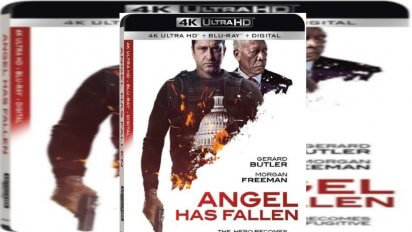 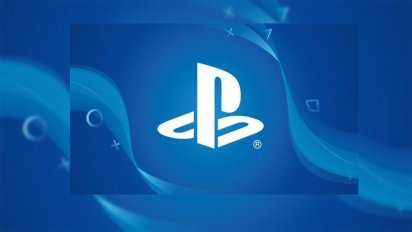 In an exclusive interview with WIRED magazine, Sony has revealed that its next-generation PlayStation console… 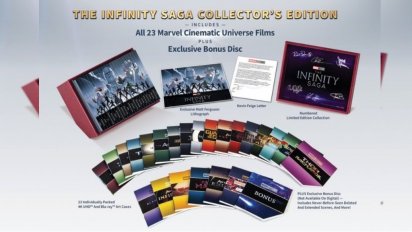 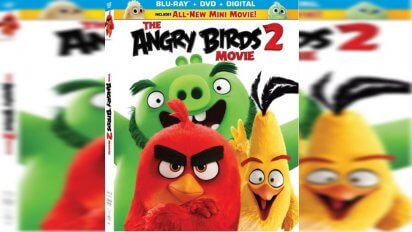 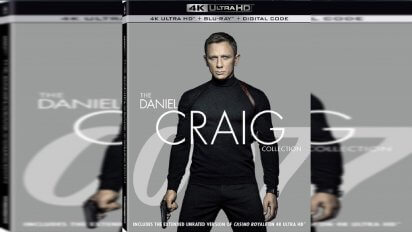 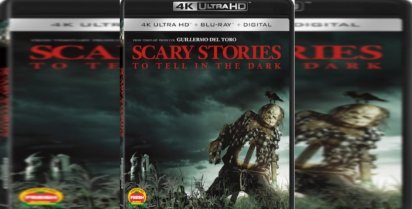 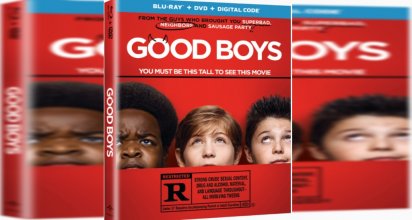 #1 R-Rated Comedy of the Year, Good Boys arrives on Blu-ray

How bad can a sixth grader’s day really get? From creative masterminds Seth Rogen and… 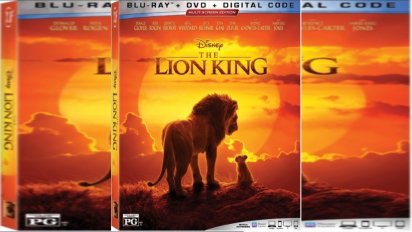 Disney’s The Lion King, the worldwide phenomenon that brought the Pride Lands’ iconic characters to…