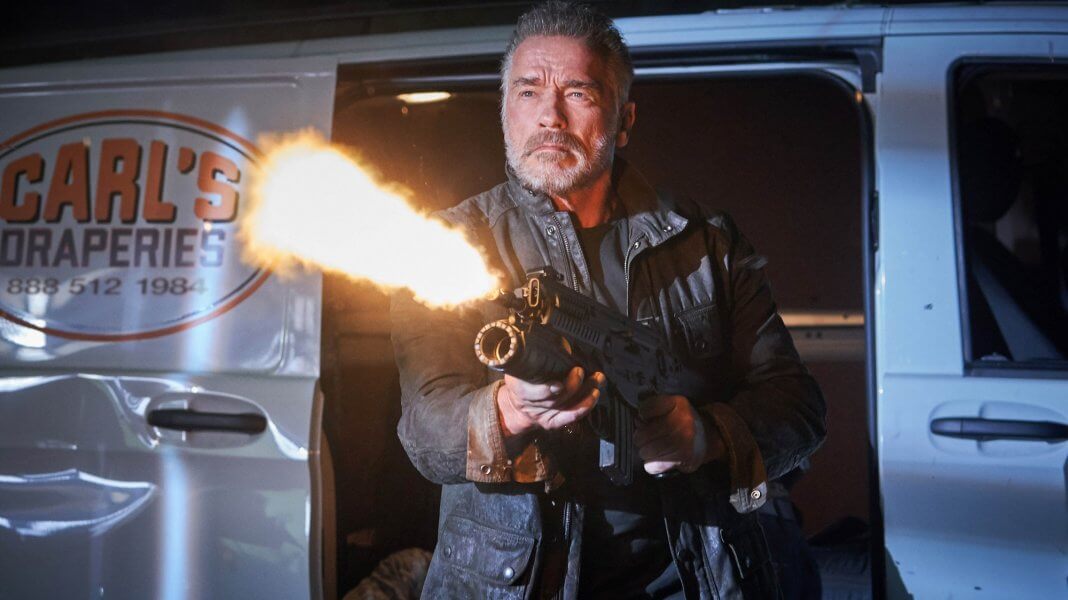 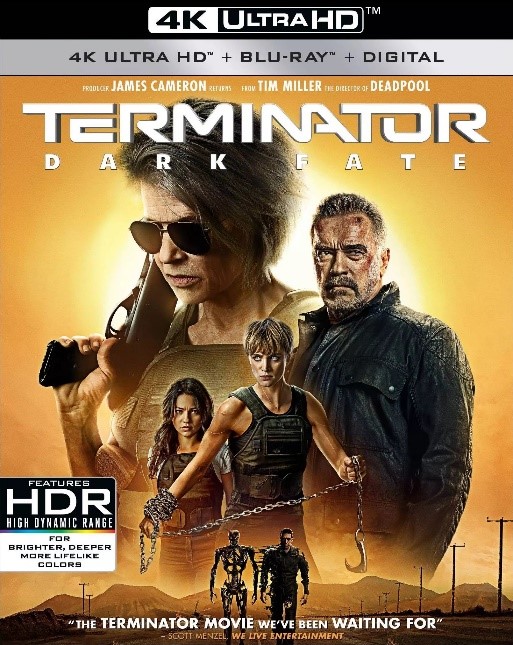 Decades after Sarah Connor (Linda Hamilton) prevented Judgment Day, a lethal new Terminator is sent to eliminate the future leader of the resistance. In a fight to save mankind, battle-hardened Sarah teams up with an unexpected ally (Arnold Schwarzenegger) and an enhanced super soldier to stop the deadliest Terminator yet. Humanity’s fate hangs in the balance in this action-packed thrill ride from Tim Miller, the director of Deadpool, and producer James Cameron.

The 4K Ultra HD and Blu-ray releases are packed with over an hour of bonus content, including deleted and extended scenes, in-depth featurettes taking fans through the process of reimagining the world after Judgment Day, a look at the climactic final showdown, and a visual effects breakdown.

The 4K Ultra HD disc and 4K Ultra HD Digital releases feature Dolby Vision®, which brings entertainment to life through ultra-vivid picture quality with spectacular colors, highlights that are up to 40 times brighter, and blacks that are 10 times darker. The film also boasts a Dolby Atmos® soundtrack remixed specifically for the home to place audio anywhere in the room, including overhead. In addition, both the 4K Ultra HD and Blu-ray Combo Packs include access to a Digital copy of the film.