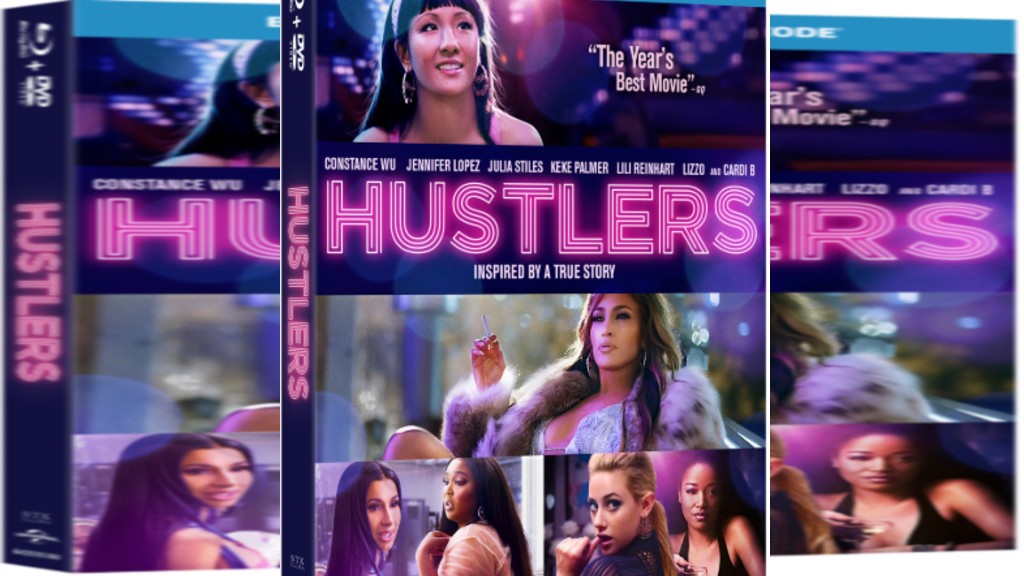 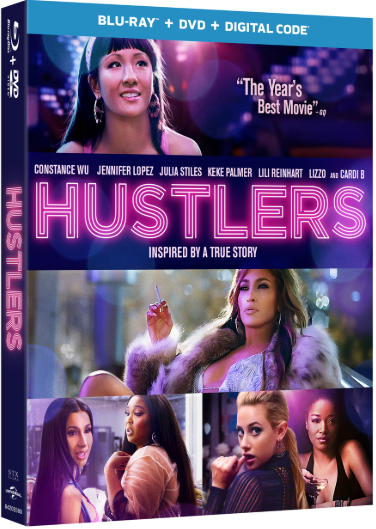 Inspired by the provocative true story about a crew of former strip club employees who turn the tables on their greedy Wall Street clients, HUSTLERS arrive on 4K Ultra HD and Blu-ray December 10, from STXfilms and Universal Pictures Home Entertainment.

Dazzling critics and audiences alike, the “fiercely funny” (Peter Travers, Rolling Stone) drama follows a band of business-savvy strippers as they unite to seek revenge in what critics are hailing as “one of the year’s best films” (Joey Nolfi, Entertainment Weekly). Inspired by journalist Jessica Pressler’s 2015 viral New York Magazine article “The Hustlers at Scores,” HUSTLERS is filled with wildly entertaining and empowering moments from beginning to end and takes audiences behind the scenes of this inspiring real life con.