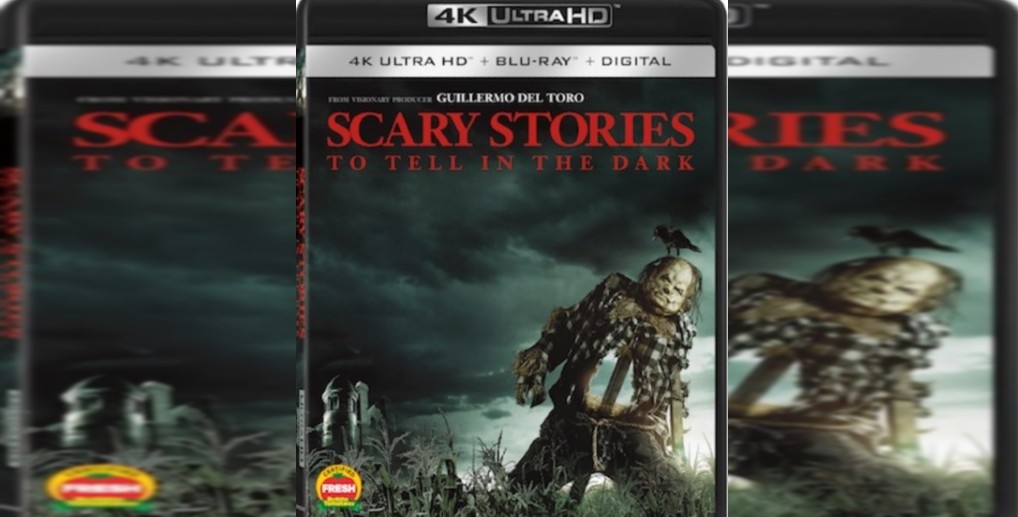 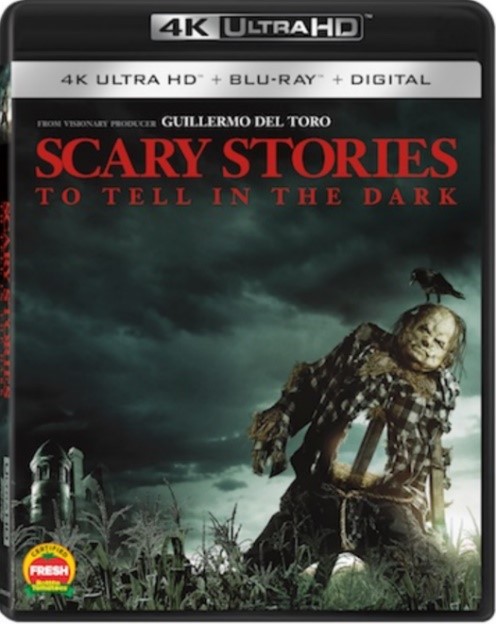 Scary Stories to Tell in the Dark arrives on Blu-ray on November 5 from global content leader Lionsgate. The highly anticipated film adaptation of the iconic book series brings the thrills and chills of some of Alvin Schwartz’s scariest stories to life.

It’s 1968 in America. Change is blowing in the wind…but seemingly far removed from the unrest in the cities is the small town of Mill Valley, where for generations the shadow of the Bellows family has loomed large. It is in their mansion on the edge of town that Sarah, a young girl with horrible secrets, turned her tortured life into a series of scary stories, written in a book that has transcended time. For a group of teenagers who discover Sarah’s terrifying home, the stories become all too real in this spine-tingling film.

Take home Scary Stories to Tell in the Dark and immerse yourself in the terrifying world with exclusive special features, including six featurettes looking at the development of the creepiest creatures in the film, as well as the process of taking these classic tales from page to screen! Experience four times the resolution of full HD with the 4K Ultra HD Combo Pack, which includes Dolby Vision, bringing entertainment to life through ultra-vivid picture quality. When compared to a standard picture, Dolby Vision can deliver spectacular colours never before seen on a screen, highlights that are up to 40 times brighter, and blacks that are 10 times darker.