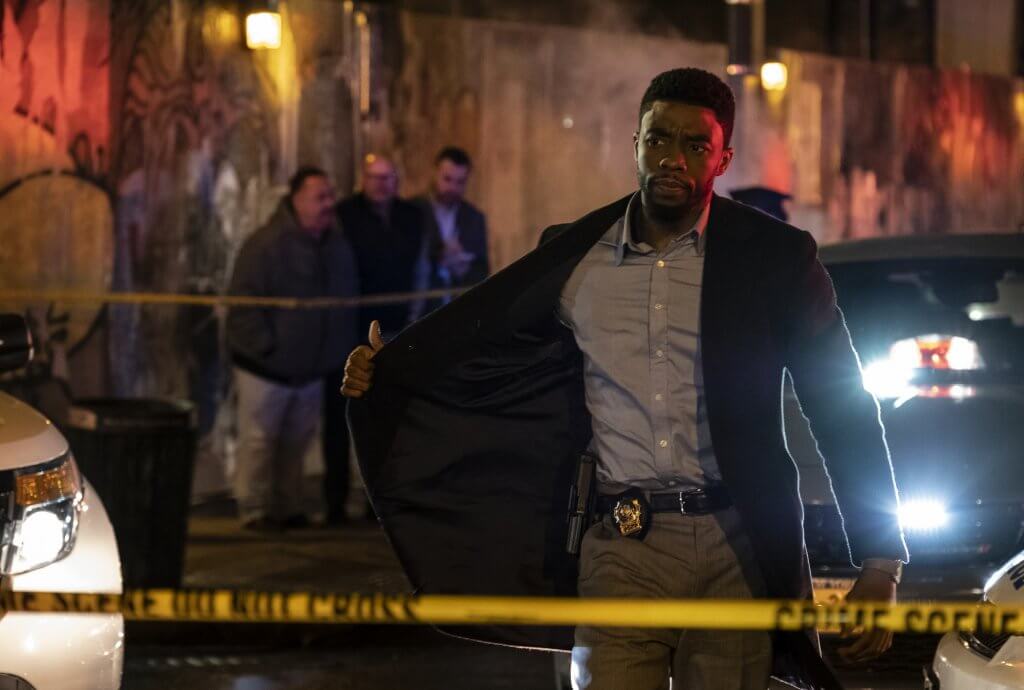 With the clock ticking down, an NYPD detective is plunged into the midst of a large-scale conspiracy, while trying to bring forth justice in 21 BRIDGES, arriving on Blu-ray on February 18, 2020 from STXfilms and Universal Pictures Home Entertainment. 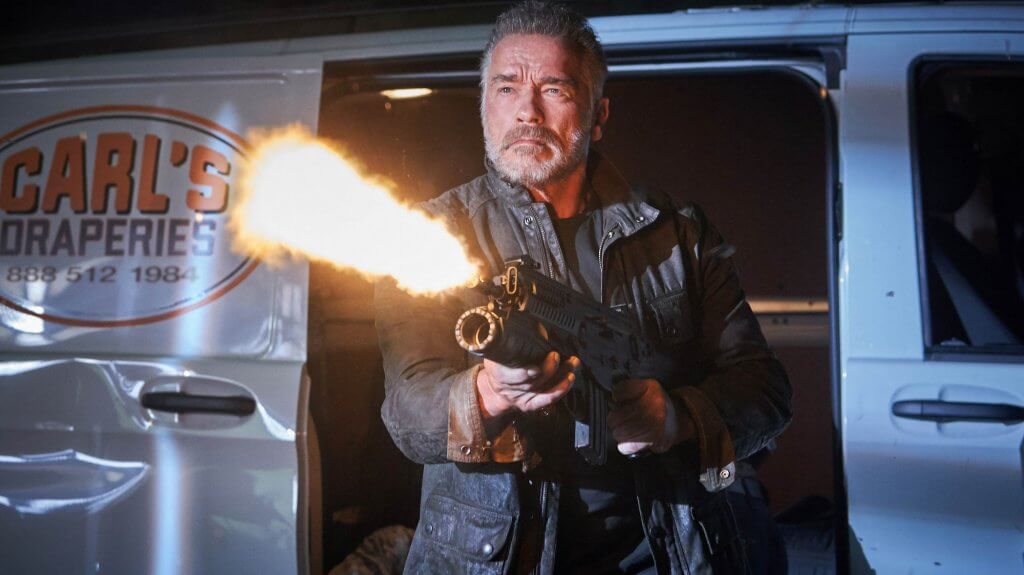 He’s back… Terminator: Dark Fate arrives on Blu-ray in January 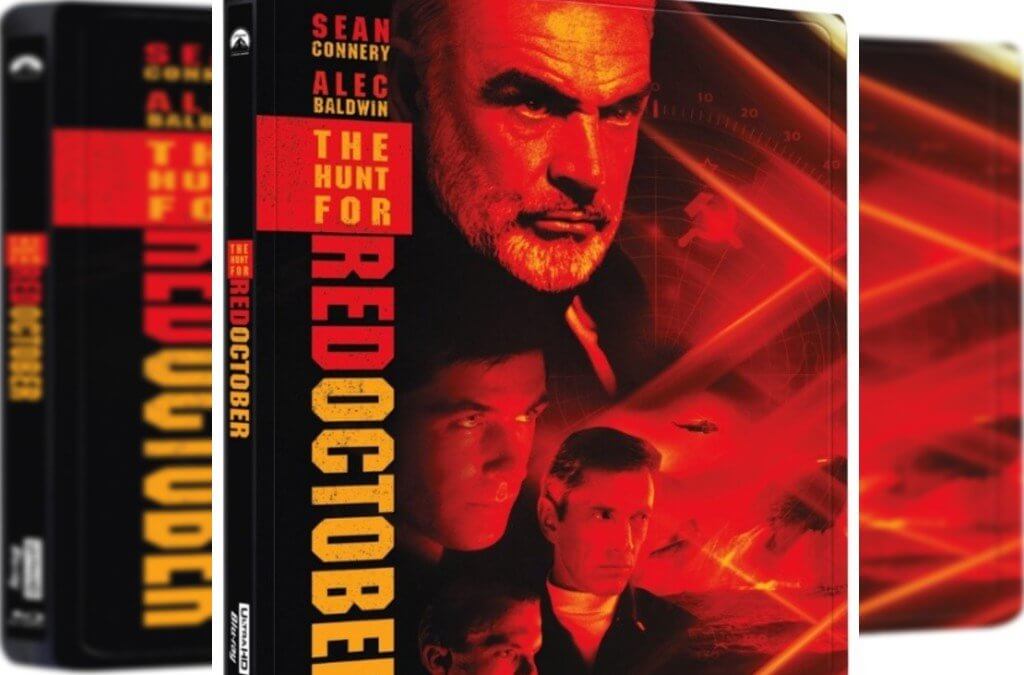 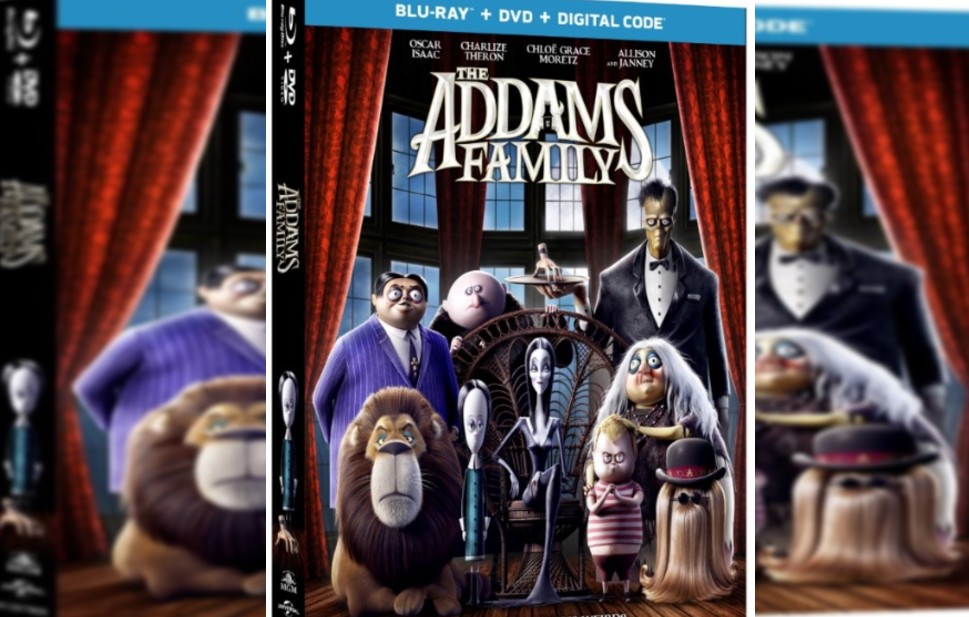 Get ready to snap your fingers! The Addams Family arrives on Blu-ray in January 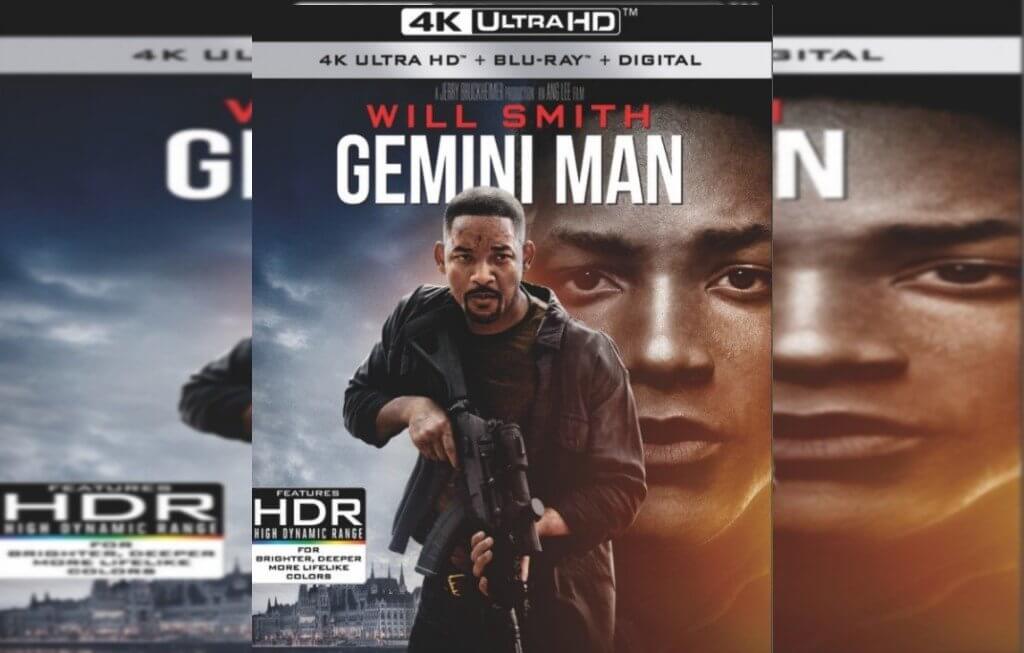 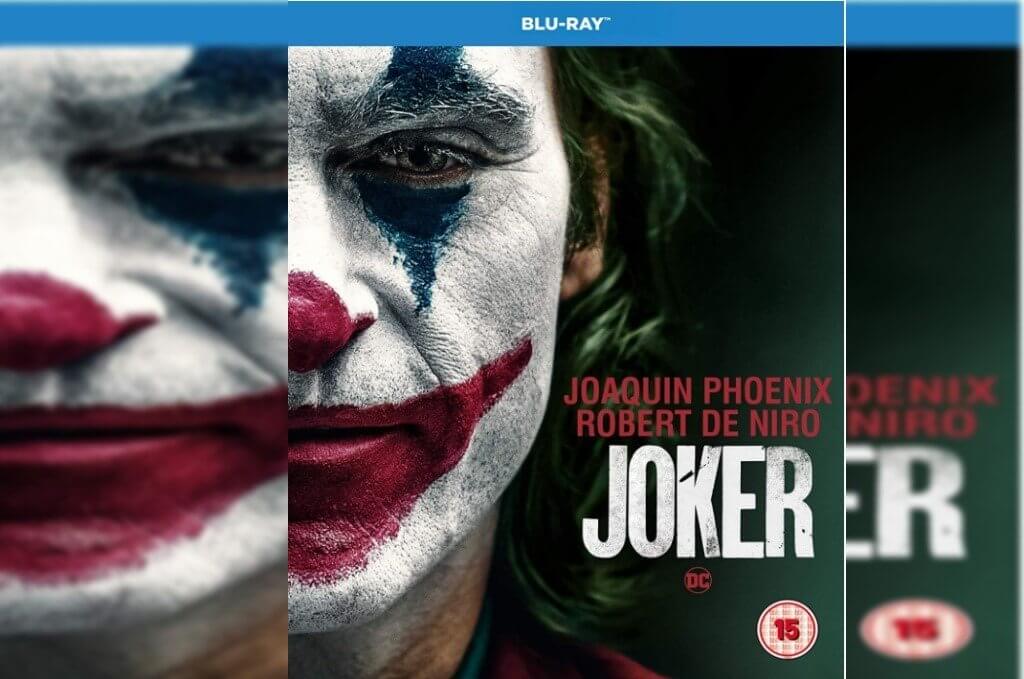 Joker arrives on Blu-ray in January 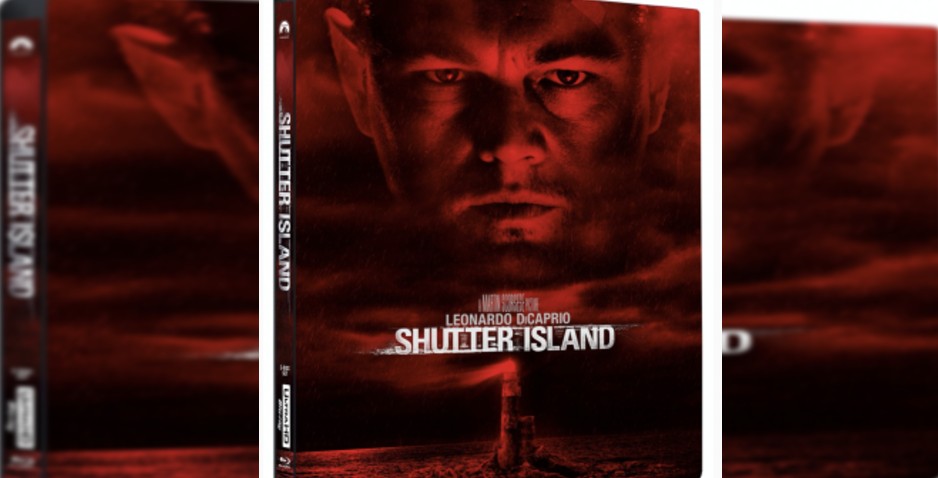 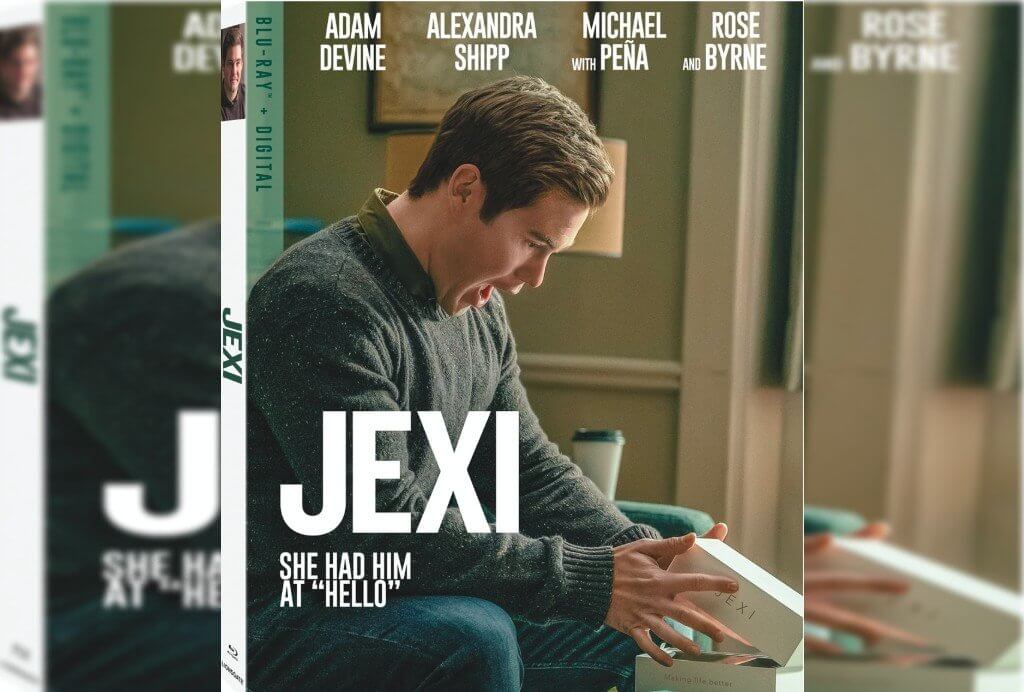 She had him at “Hello” in this outrageous comedy about an A.I. life coach becoming a tech nightmare when Jexi arrives on on Blu-ray, on December 24 from Lionsgate. 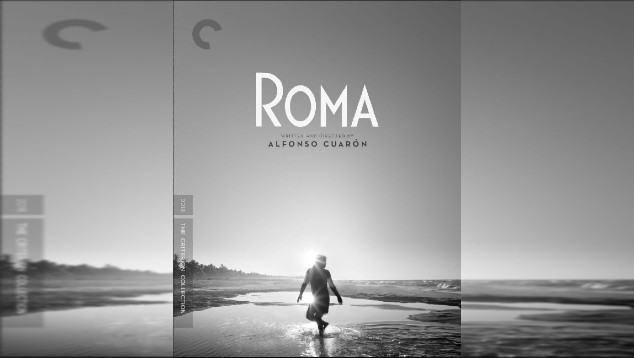 Roma arrives on Blu-ray in February

With his eighth and most personal film, Alfonso Cuarón recreated the early-1970s Mexico City of his childhood, narrating a tumultuous period in the life of a middle-class family through the experiences of Cleo (Yalitza Aparicio, in a revelatory screen debut), the indigenous domestic worker who keeps the household running. Charged with the care of four small children abandoned by their father, Cleo tends to the family even as her own life is shaken by personal and political upheavals.