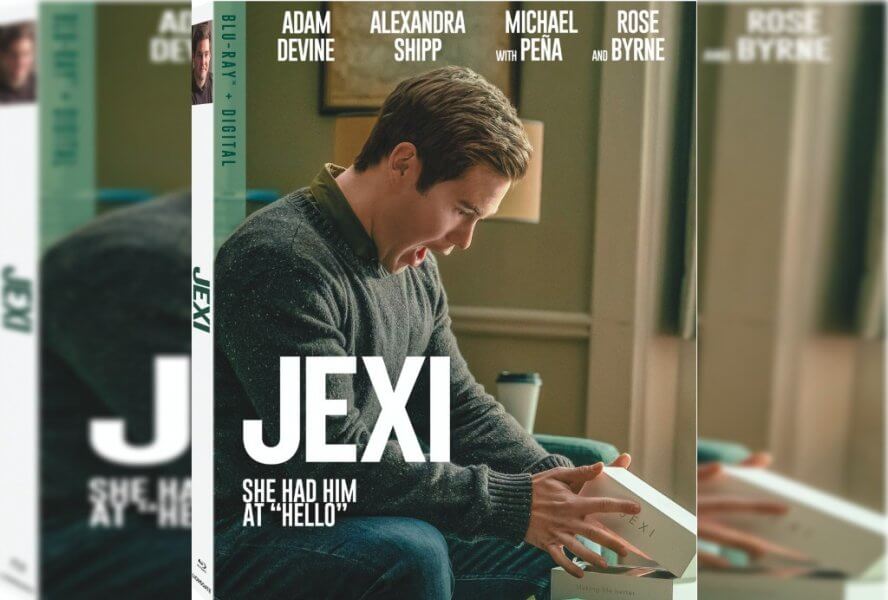 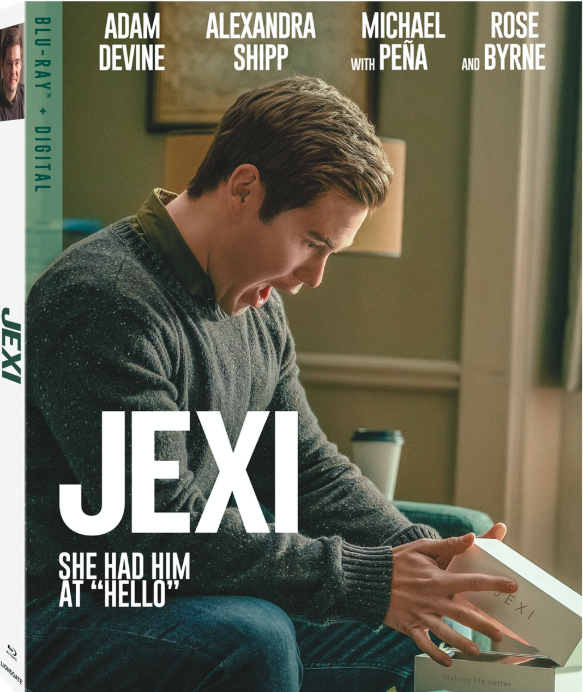 She had him at “Hello” in this outrageous comedy about an A.I. life coach becoming a tech nightmare when Jexi arrives on on Blu-ray, on December 24 from Lionsgate.

To Phil (Adam Devine), a hot Saturday night is binge-watching reality shows and ordering takeout. Phil needs to get a life. What Phil gets is a new phone with an unexpected feature: Jexi (Rose Byrne), a badass A.I. life coach determined to make a man out of him. With Jexi’s help, Phil attracts his dream job, fun friends, and a beautiful girl. But when Phil grows less dependent on Jexi, she morphs into a tech nightmare determined to keep Phil all to herself in this star-studded comedy from the writers of The Hangover and Bad Moms.