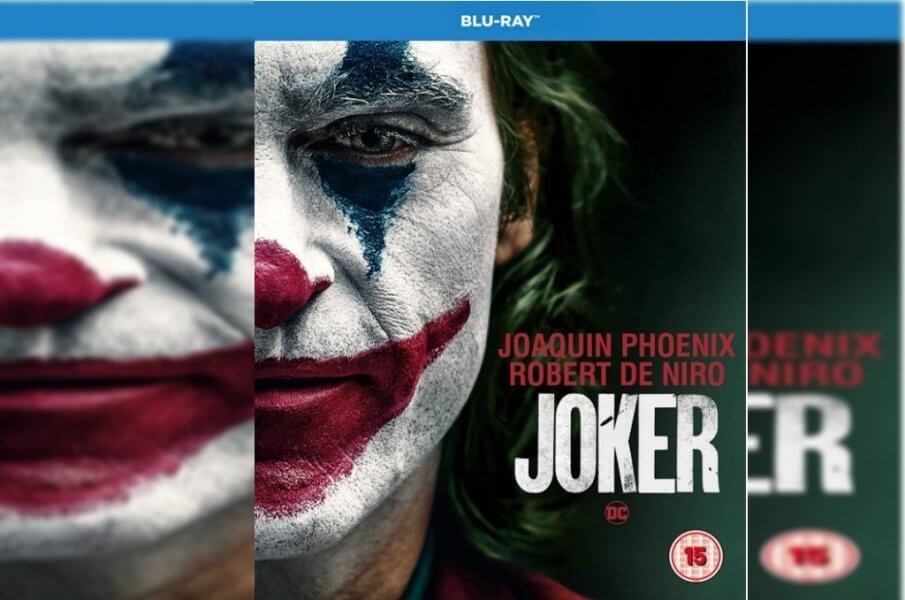 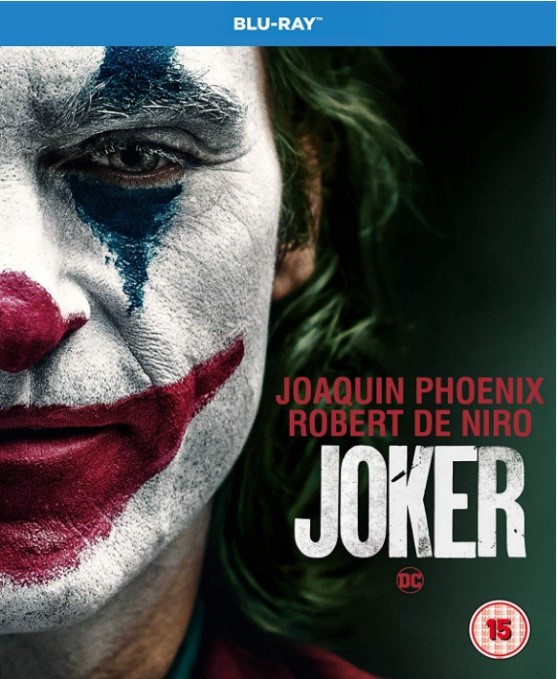 Joker centers around Batman’s iconic arch nemesis and is an original, standalone story not seen before on the big screen.  Phillips’ exploration of Arthur Fleck (Phoenix), a man disregarded by society, is not only a gritty character study, but also a broader cautionary tale.  Forever alone in a crowd, failed comedian Arthur Fleck seeks connection as he walks the streets of Gotham City. Arthur wears two masks — the one he paints for his day job as a clown, and the guise he projects in a futile attempt to feel like he’s part of the world around him. Isolated, bullied and disregarded by society, Fleck begins a slow descent into madness as he transforms into the criminal mastermind known as the Joker.

Phillips (“The Hangover” trilogy) directs from a screenplay he co-wrote with writer Scott Silver (“The Fighter”), based on characters from DC.