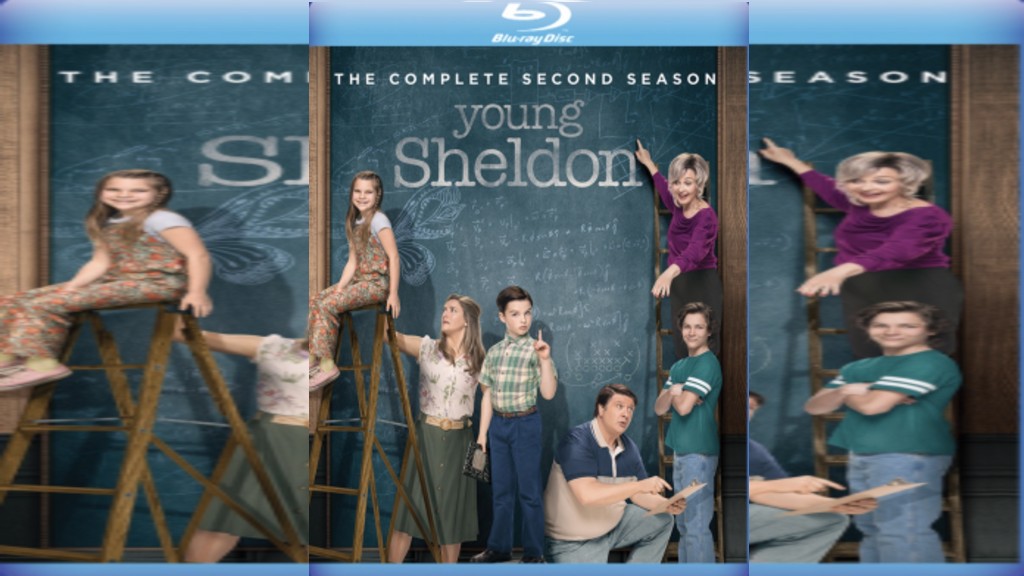 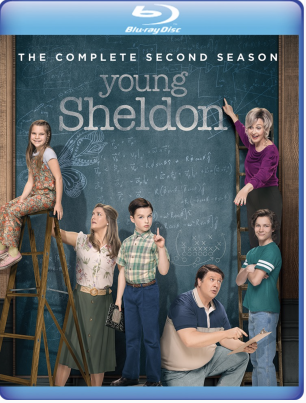 Warner Bros. Home Entertainment is giving fans the chance to relive the second season of Young Sheldon as it released all 22 episodes on Blu-ray on 3rd September.

For 10-year-old Sheldon Cooper, being vulnerable, naive and stratospherically smart isn’t always helpful in a place like East Texas, where church and sports rule. His football-coach father, George Sr.; fiercely protective mother, Mary; older brother, Georgie; and twin sister, Missy, do their best to support the high-maintenance, high-IQ child while coping with their own ups and downs. But it’s tough love from his no-nonsense, tell-it-like-it-is Meemaw that helps him navigate problems in the real world – like video games, a humming refrigerator or rival prodigy Paige, who might be even smarter than our hero. Join Young Sheldon in 22 hilarious, heartwarming episodes as he embarks on an innocent, awkward and hopeful journey toward the beloved, eccentric genius he will become.