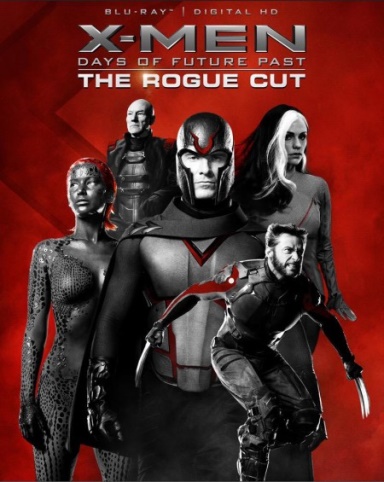 According to X-Men film director Bryan Singer, the ‘Rogue cut’ of X-Men: Days Of Future Past will be available on Blu-ray this Summer. Singer took to Twitter to announce the release of the new version of the hit film, which features 17 minutes of additional footage focusing on Anna Paquin’s character Rogue.

X-Men, Days of Future Past depicts a war for the survival of the species across two time periods. The characters from the original X-Men film trilogy join forces with their younger selves from the past, X-Men: First Class, to change a major historical event and fight in an epic battle that could save the future.

It’s a high-octane story and performed extremely well at the box office. X-Men: Days of Future Past is the best-reviewed film in the X-Men film series and the highest-grossing film in the series, having earned over $748 million worldwide. The Rogue Cut will be available to buy from July 13th.