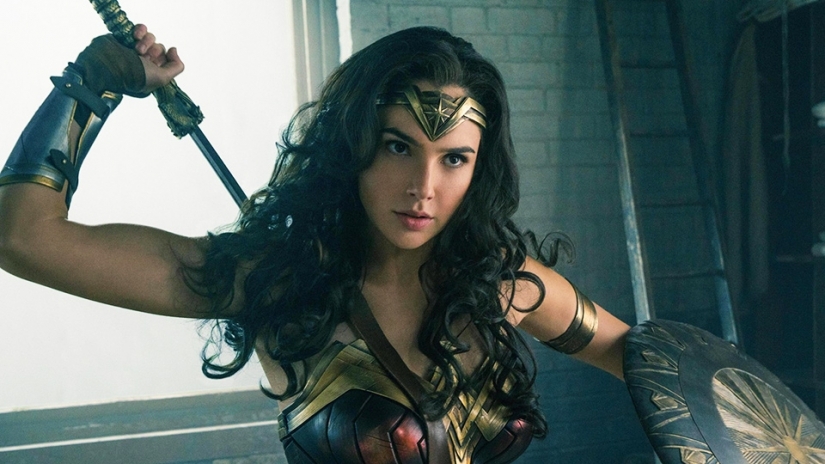 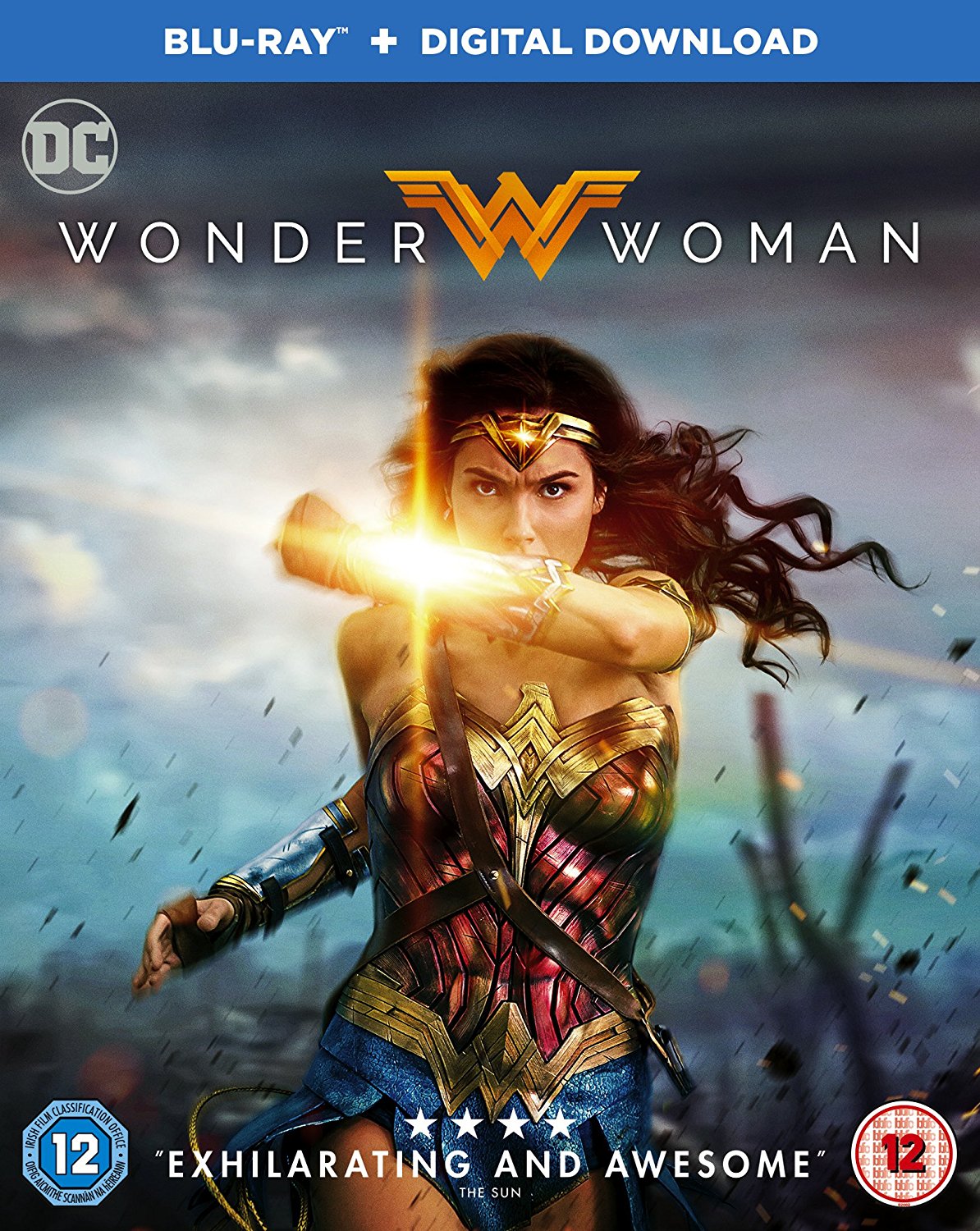 Warner Brothers Home Entertainment has announced the release of Wonder Woman, starring Gal Gadot, Chris Pine, Robin Wright, David Thewlis and Danny Huston, on Blu-ray and Ultra HD Blu-ray. You can own it from 19th September.

Before she was Wonder Woman, she was Diana, princess of the Amazons, trained to be an unconquerable warrior. When an American pilot crashes on the shores of her island paradise, and tells of a massive conflict raging in the outside world, Diana leaves her home, swearing to spread peace. Fighting alongside man in a war to end all wars, Diana will discover her full powers and fulfil her true destiny.

The Blu-ray versions of Wonder Woman will feature a Dolby Atmos soundtrack remixed specifically for the home theatre environment to place and move audio anywhere in the room, including overhead.

The film comes with a number of special features, including an epilogue, blooper reel, extended scenes and more.