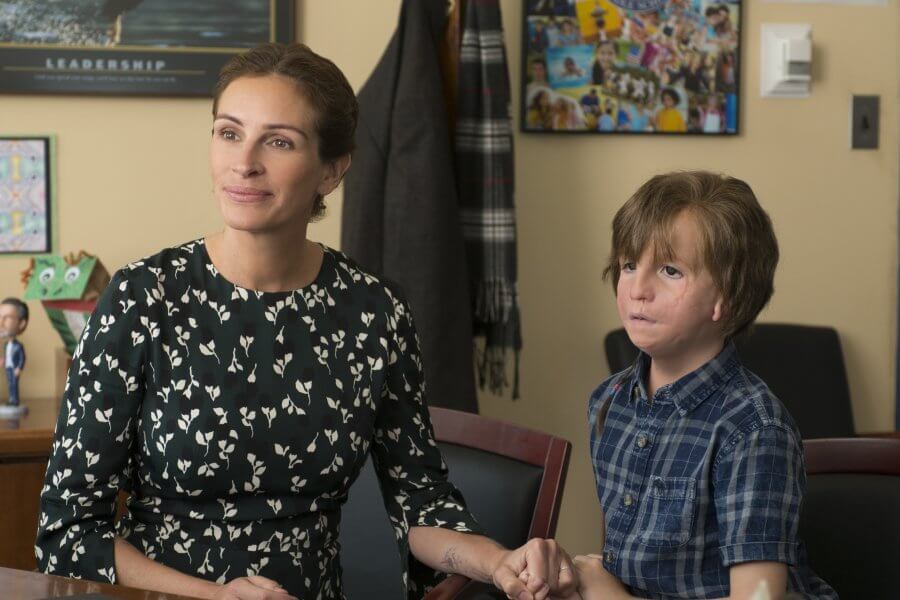 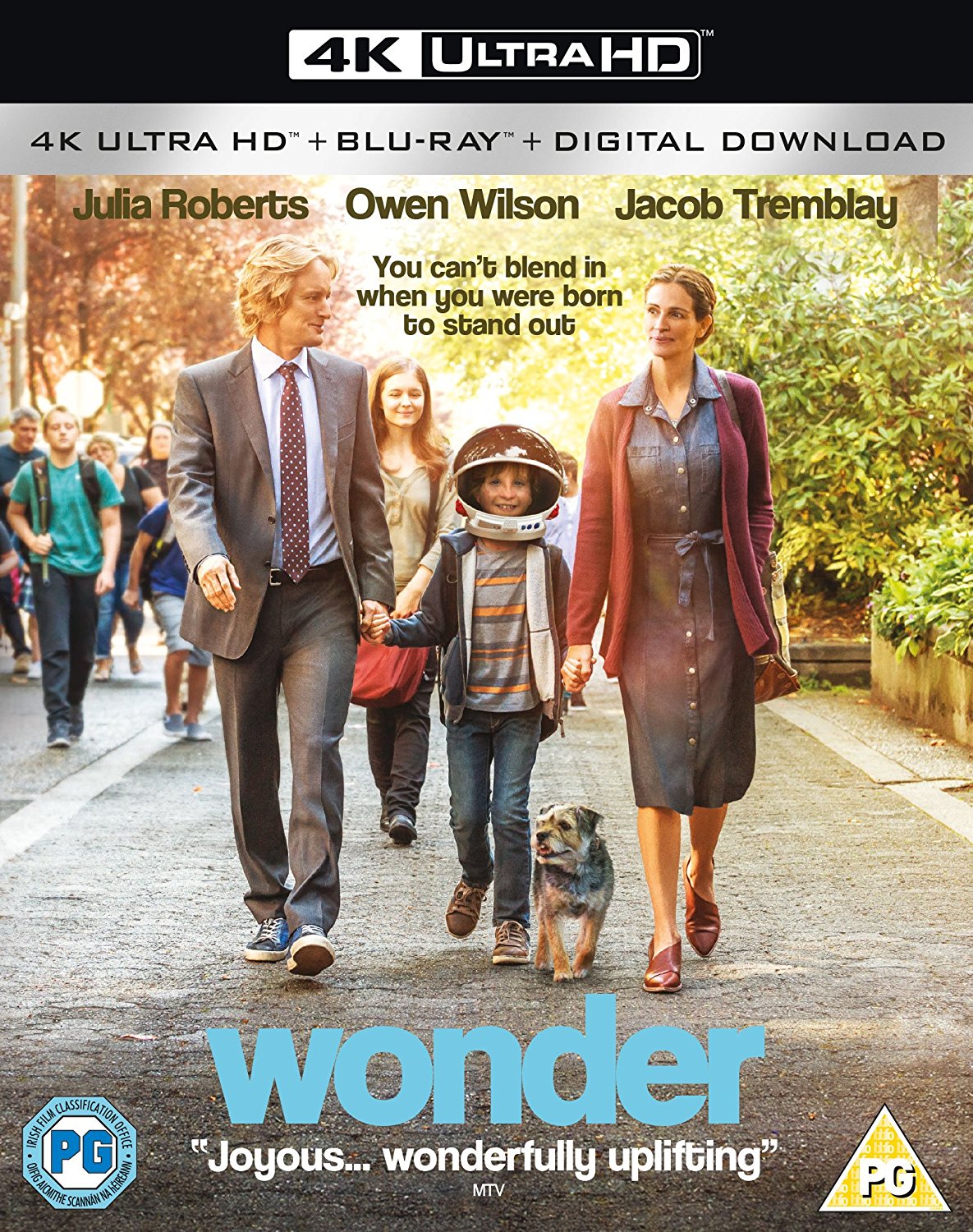 Lionsgate Home Entertainment has announced that it will bring Stephen Chbosky’s film Wonder to Blu-ray and Ultra HD Blu-ray on 13th February.

Starring Julia Roberts, Jacob Tremblay, Owen Wilson, Mandy Patinkin and Ali Liebert, the film tells the inspiring story of the Pullman family, whose youngest child, Auggie, is a boy born with facial differences. When Auggie starts school, his extraordinary journey unites his family, school and community, and proves that you can’t blend in when you were born to stand out.

The Blu-ray and Ultra HD Blu-ray both come with a number of special features, including a five-part documentary, audio commentary by director Stephen Chbosky, a music video and more.