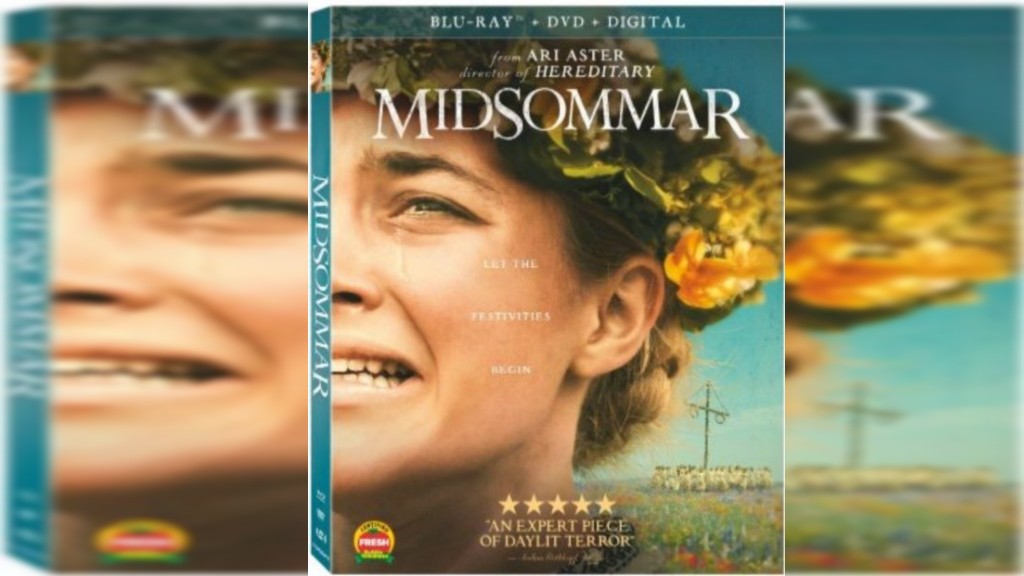 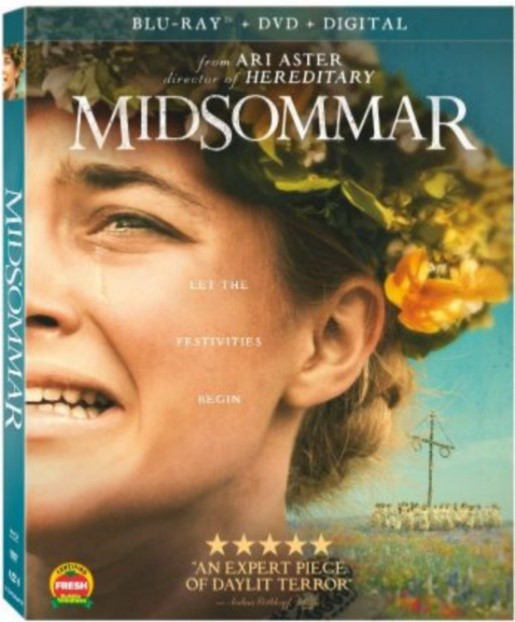 Horror auteur Ari Aster, the filmmaker behind last year’s breakout horror film Hereditary, is back with the unnerving and viscerally disturbing sun-soaked horror film Midsommar, arriving on Blu-ray on October 8 from Lionsgate.

After a family tragedy, a young American couple joins some friends at a midsummer festival in a remote Swedish village. What begins as a carefree summer holiday takes a sinister turn when the insular villagers invite their guests to partake in festivities that grow increasingly unnerving and viscerally disturbing. From the visionary mind of Ari Aster (Hereditary), comes this dread-soaked cinematic fairy tale where a world of darkness unfolds in broad daylight.

Bring home Midsommar and unravel the mystery behind the making of this harrowing tale with a never-before-seen making-of featurette, offering insight into Aster’s vision.