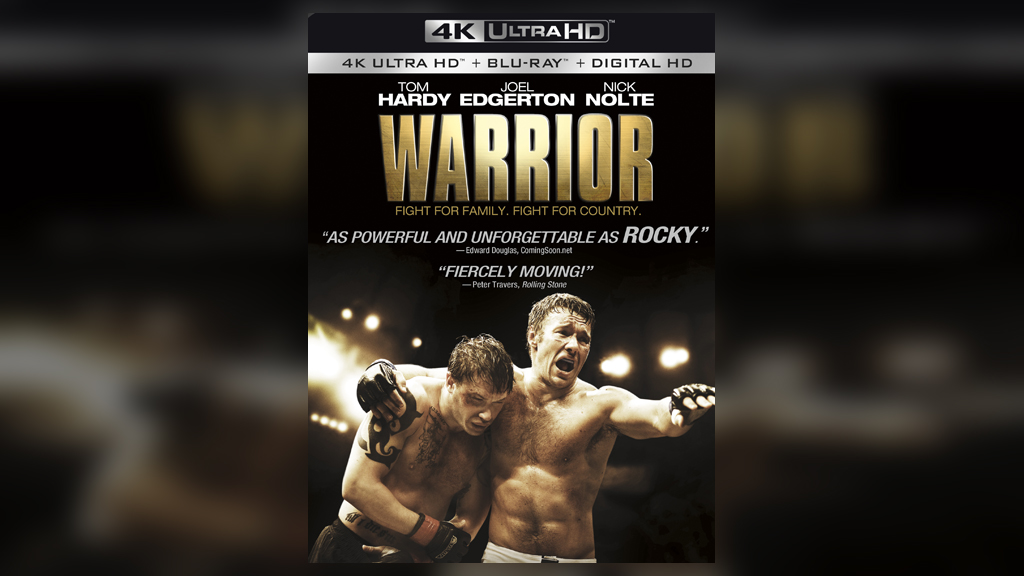 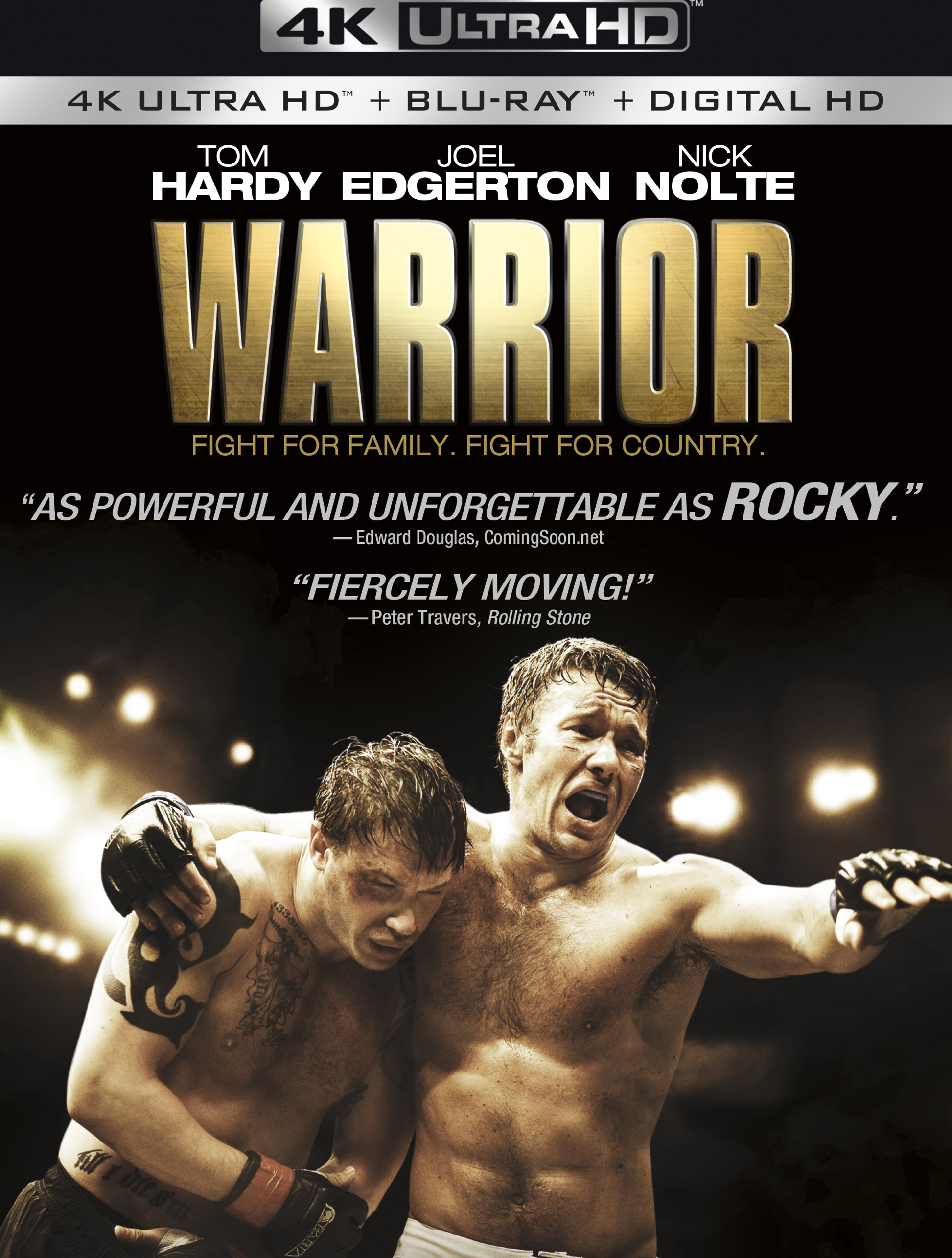 Lionsgate Home Entertainment has announced that it will bring Gavin O’Connor’s 2011 film, Warrior, to Ultra HD Blu-ray, on 24th October.

Tom Hardy stars as ex-marine Tommy Riordan, who is haunted by a tragic past. Upon returning home, he enlists the help of his father, a recovering alcoholic and his former coach, to train him for an MMA fight. In a bid to turn his fortunes around, Tommy has his sights set on the biggest purse in the history of the sport. However, his estranged brother, Brendan, a former MMA fighter unable to provide for his own family, also enter the competition. The two brothers then set off on a collision course towards each other, in which they must finally confront the forces that tore them apart.