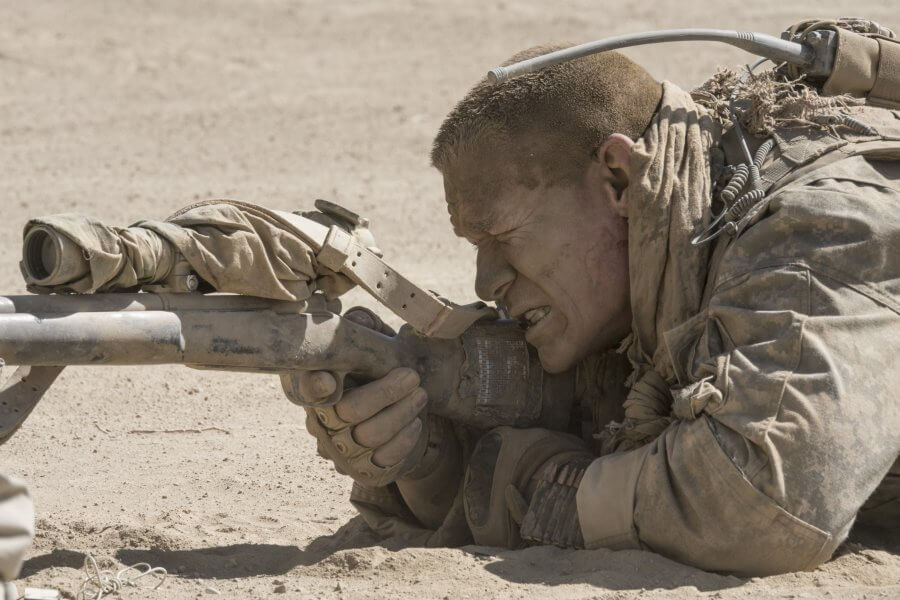 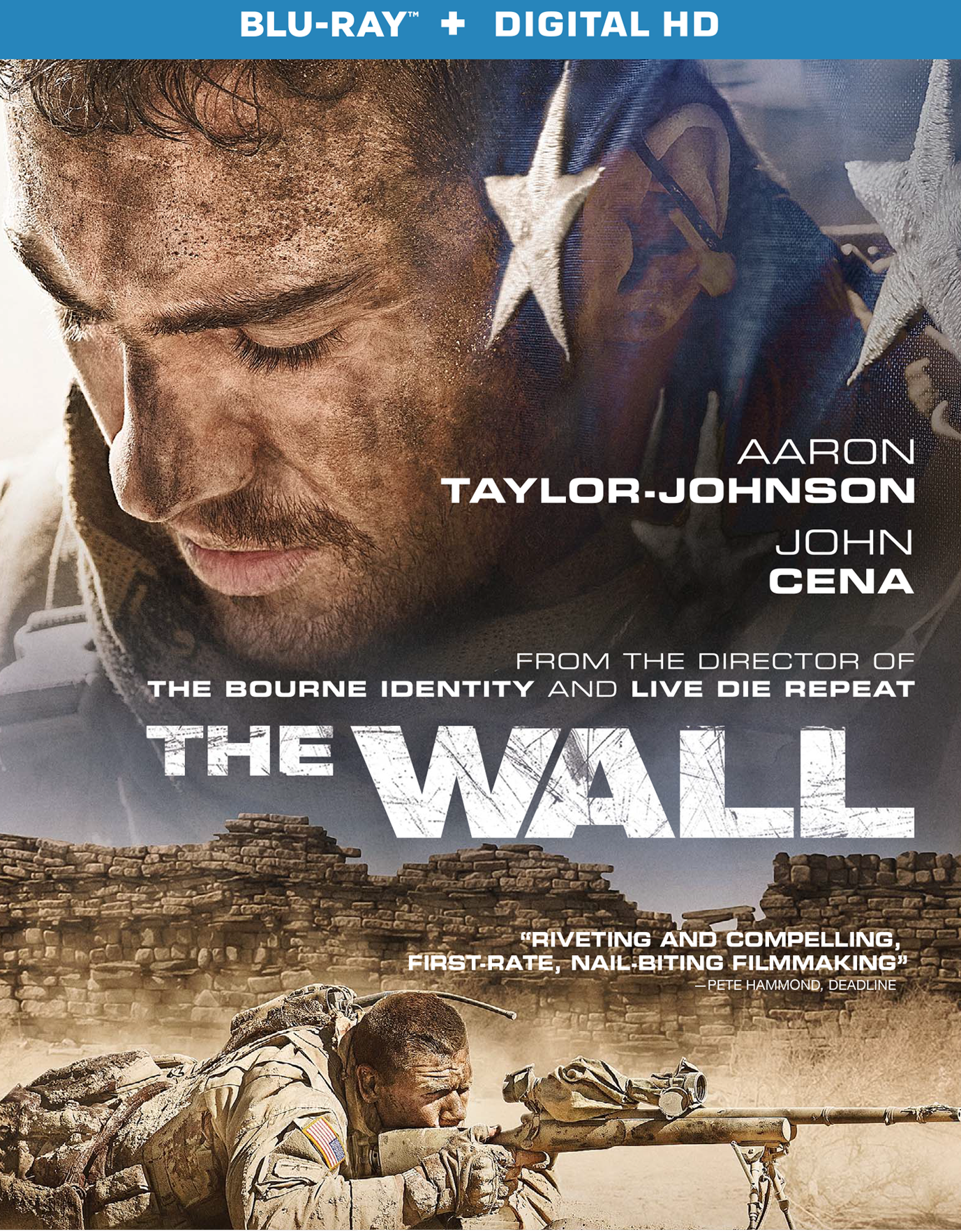 From the acclaimed director of Edge of Tomorrow comes the deadly action thriller, The Wall, which arrives on Blu-ray August 15th.

Following U.S. military sharpshooters, Aaron Taylor-Johnson and WWE superstar John Cena star in this nail-biting game of cat and mouse, which will keep you on the edge of your seat until the final shot is fired. The Wall is a deadly psychological thriller that follows two soldiers pinned down by a sniper, with nothing for cover except a quickly crumbling wall. Soon, their fight becomes as much about will and wits as it is about marksmanship.

The Blu-ray comes with audio commentary by director Doug Liman and actor Aaron Taylor-Johnson, a “Facts from the Front Lines: A Visual Journey Through The Wall” featurette looking at the making of the film, and four behind-the-scenes vignettes from the theatrical release of the film.