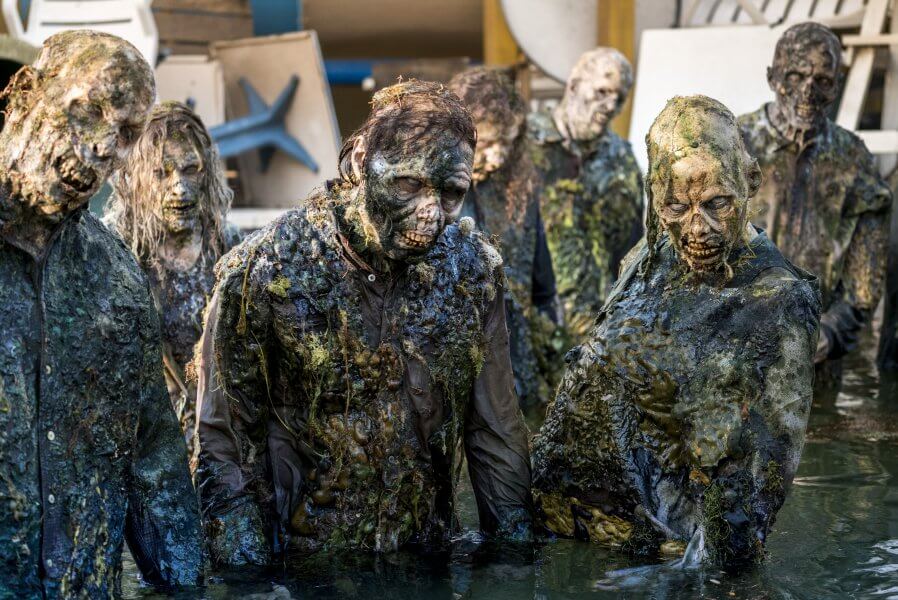 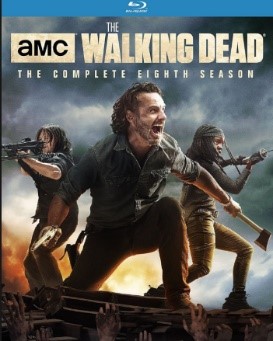 Lionsgate Home Entertainment has officially announced that it will release on The Walking Dead: The Complete Eighth Season on Blu-ray on August 21st.

United with the Hilltop and the Kingdom, Rick and the Alexandrians bring all-out war to Negan and his forces. Negan and his Saviours are larger, armed to the teeth, and unforgiving – but Rick has justice on his side as he aims to fight for the promise of a better future. The battle drums are struck as Rick and his battalion mobilize and launch an action-packed attack in the eighth season of this globally popular series.

Fans can dive into an eclectic mix of behind the scenes footage and special features including audio commentaries and a detailed look into the making of the gripping eighth season.