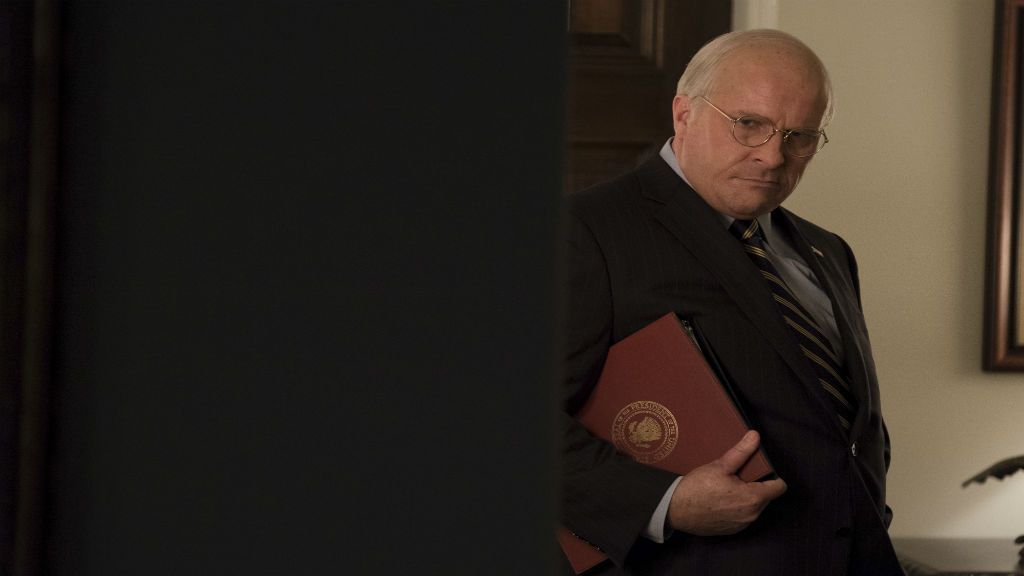 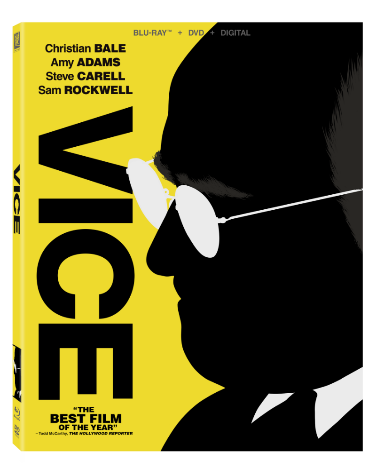 Nominated for 8 Academy Awards, including Best Picture, VICE stars Christian Bale in his Oscar-nominated role as Dick Cheney in this epic tale of how a bureaucratic Washington insider quietly became the most powerful man in the world. Co-starring Amy Adams, Steve Carell, and Sam Rockwell, VICE is a darkly comic look behind the scenes of American politics