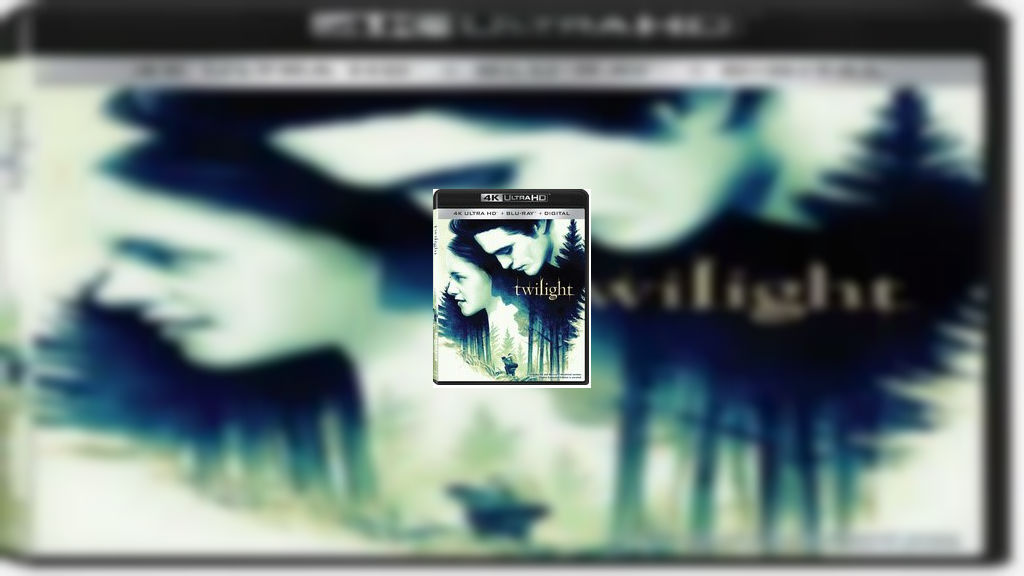 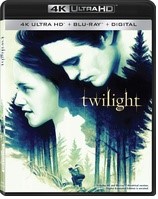 Lionsgate Home Entertainment and Summit Entertainment will celebrate the 10th anniversary of Catherine Hardwick’s Twilight (2008) with a brand-new Ultra HD Blu-ray release. Fans will be thrilled to learn this remastered edition will be available for purchase on October 23rd.

Starring Robert Pattinson and Kirsten Stewart, Twilight is brought back onto the small screen in unprecedented quality, giving the film’s fans another chance to live through the magic.

High school student Bella Swan (Stewart), has always been slightly out the circle, and doesn’t expect that to change much when she moves from sunny Arizona to live with her father in rainy Washington state. Just when her life seems to be following the same monotonous script as she has always known, she meets Edward Cullen (Pattinson), a handsome yet mysterious teen whose eyes seemingly see right through to her very core. It soon becomes apparent that Edward comes from a family of vampires (that do not drink blood) and Bella finds herself strangely attracted to this supernatural world. Bella enters a dangerous romance with her immortal soulmate and must decide whether her life is worth risking for the love that her and Edward share.

As well as a brand new 4K presentation of the film, fans can enjoy the following raft of special features: