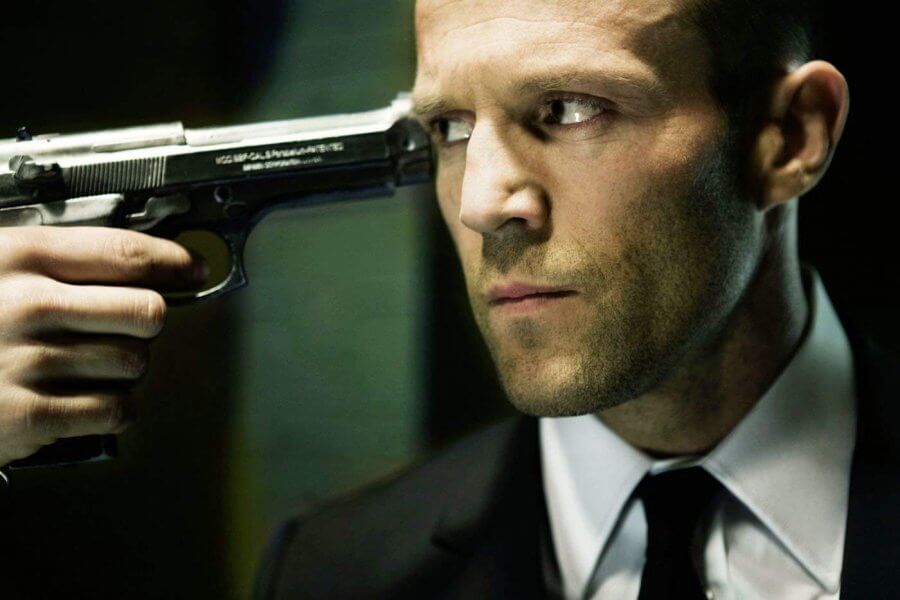 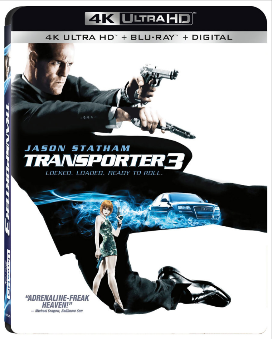 Jason Statham returns as Frank Martin, the ice-cold action hero who always ends up working for the wrong crowd. Martin, aka the Transporter, drifts back on to our screens and this time he is issued an offer that he cannot refuse.

After he is designated a mysterious passenger and dangerous destination, the Transporter must travel in a newly tuned machine and abide by new rules. The risks are bigger than he has ever experienced, the enemy is less forgiving and the action has never been hotter in the third instalment of the franchise that turned Statham into one of the world’s biggest action stars.

As well as a 4K presentation of the film with support for Dolby Vision and Dolby Atmos, the Ultra HD Blu-ray edition comes with a great selection of special features including visual effects, storyboards and more. So get ready to rev up your Blu-ray player and strap in for a thrilling experience.