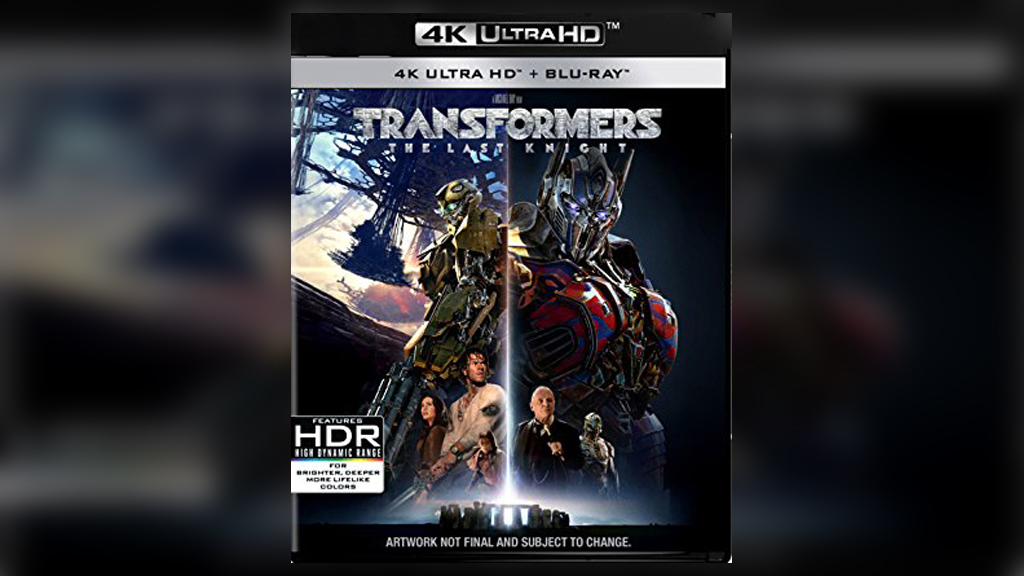 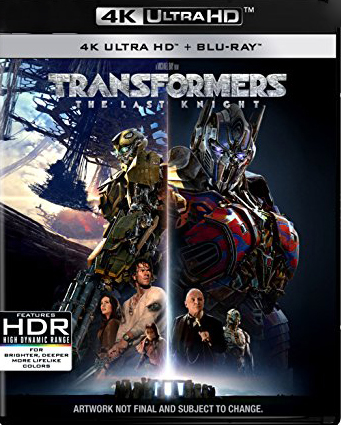 Transformers: The Last Knight has redefined the Transformers franchise, changing the very meaning of the word “hero”. Humans and Transformers are at war, Optimus Prime is gone, and the key to saving the future of humanity lies buried in the secrets of the past. The responsibility of this task falls to an unlikely alliance, who must band together to become heroes.

Featuring a blockbuster cast, including Mark Wahlberg, Josh Duhamel, Stanley Tucci, Anthony Hopkins and more, you won’t want to miss this epic adventure, especially as the Blu-ray and Ultra HD Blu-ray both come with over 80 minutes of bonus extras.

Transformers: The Last Knight is Paramount Home Media’s first 4K Blu-ray release in Dolby Vision™, which enhances the home viewing experience by delivering greater brightness and contrast, as well as a fuller palette of rich colours.