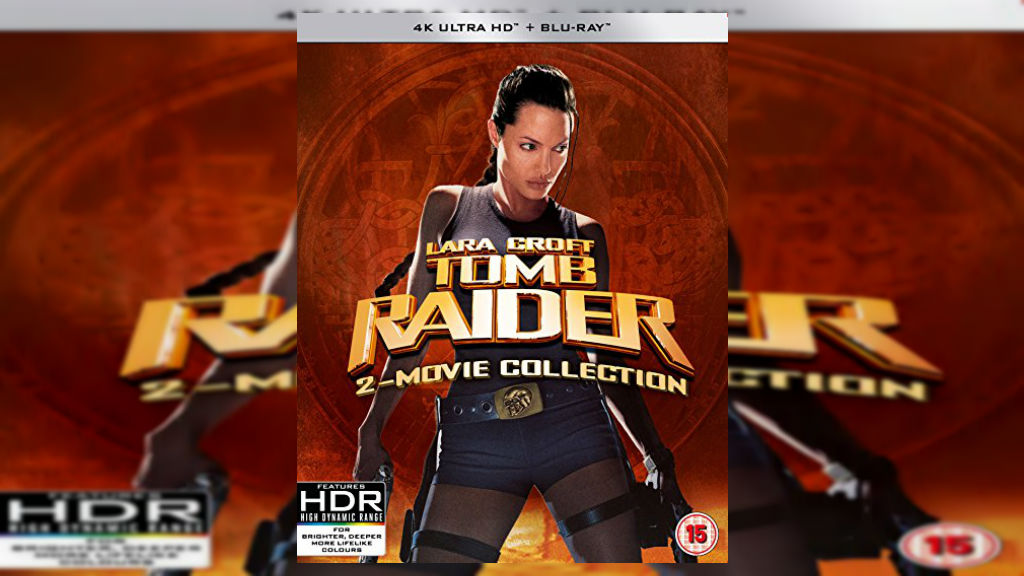 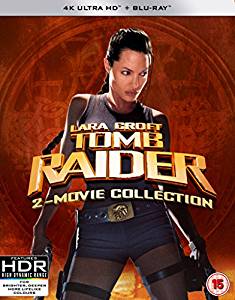 Paramount Home Media Distribution has announced that it will release two Tomb Raider films on Ultra HD Blu-ray. Lara Croft: Tomb Raider and Lara Croft Tomb Raider: The Cradle of Life will both be available to own from 27th February.

Based on the bestselling video game franchise, Angelina Jolie stars as Lara Croft, an adventurer who travels the world in search of rare items, lost crypts and long-forgotten empires. In the first film – Lara Croft: Tomb Raider – Croft heads to the ends of the Earth to find two halves of a lost artefact that gives the possessor ultimate power. It’s a race against time as her rival also seeks the relic. The second instalment – Lara Croft Tomb Raider: The Cradle of Life – sees our hero travel to the heart of Africa, where Pandora’s Box is said to house the most unspeakable evil ever known.

Both Ultra HD Blu-rays come with a number of special features.