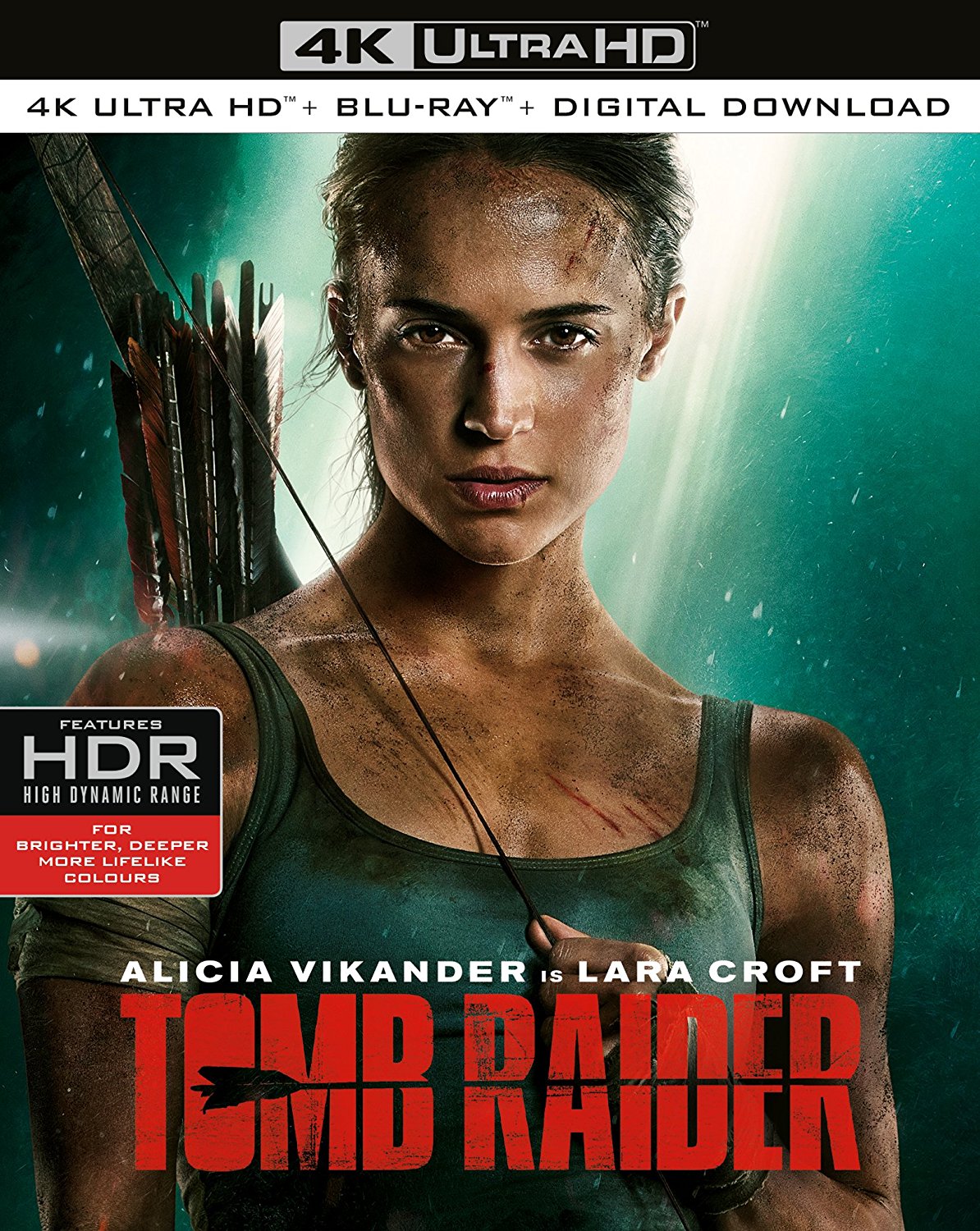 Oscar-winner Alicia Vikander stars as Lara Croft – the fiercely independent daughter of an eccentric adventurer who vanished when she was young. Now, in her twenties, she works as a bicycle courier, sailing through the chaotic streets of East London as she struggles to make rent. Despite her determination to make her own way and not follow in her father’s footsteps, Lara soon finds herself drawn to adventure, and even she can’t understand what drives her to finally solve the puzzle of his mysterious death.

The Blu-ray, 3D Blu-ray and Ultra HD Blu-ray will all come with a number of bonus features, including interviews with the cast and crew, a look at the training Alicia had to go through to become Lara Croft, and an exploration of the history of the Tomb Raider saga.