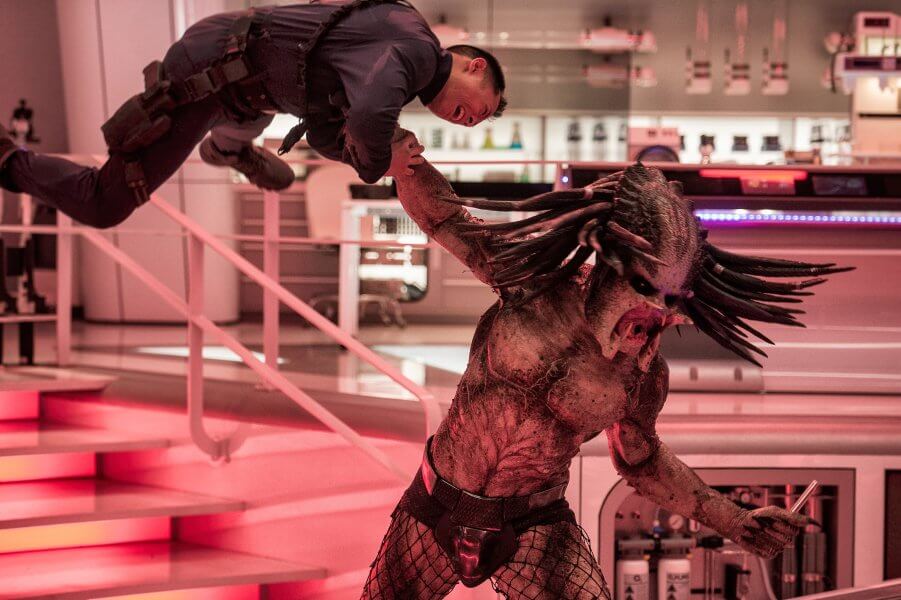 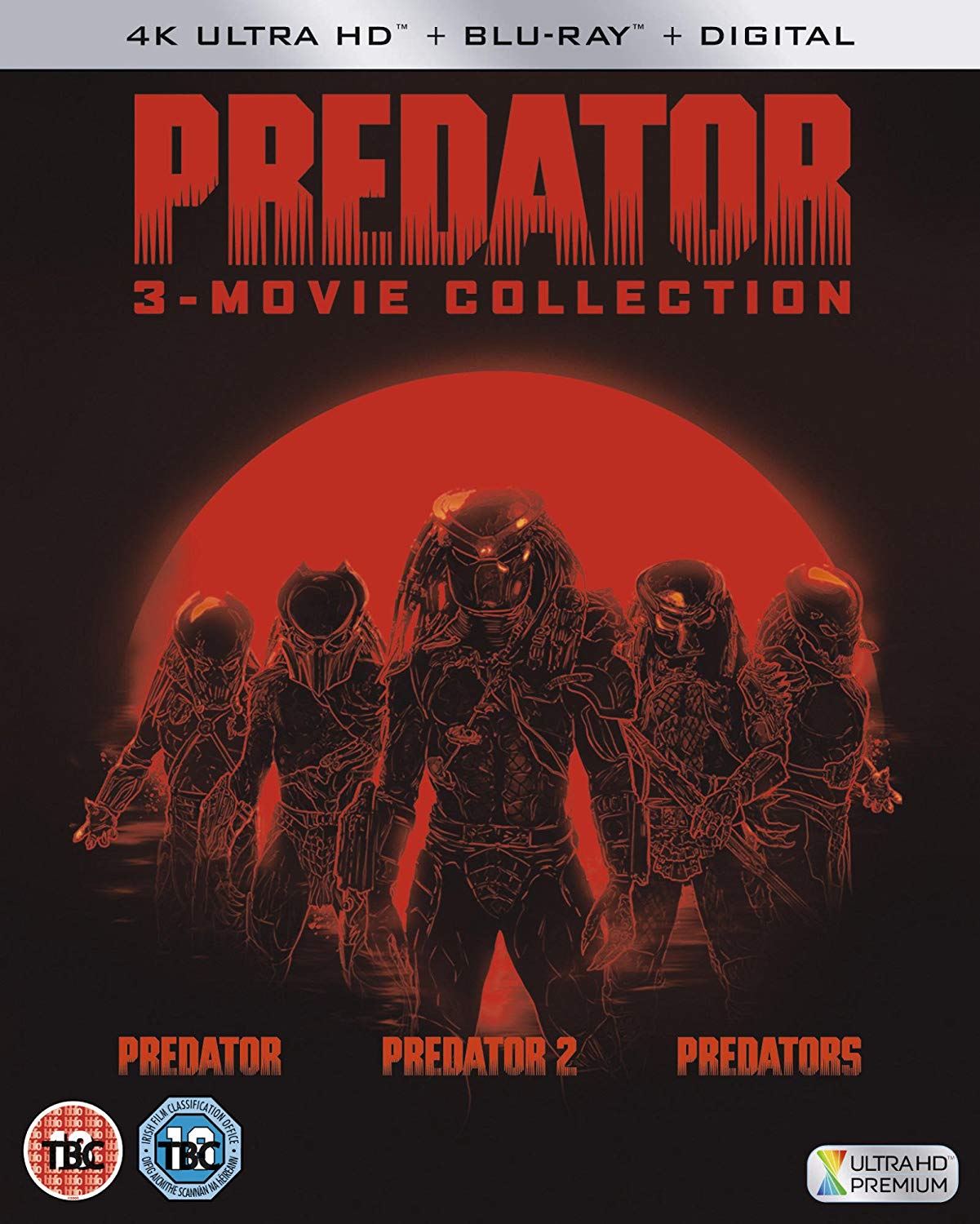 With the latest instalment of the Predator franchise due to hit the big screen later this year, fans will be excited to hear that the original film, as well as a three-film collection, will be released on 4K Ultra HD and Blu-ray from August 7.

Deep in the jungle, several bodies have been discovered skinned and hanging from trees although who or what could have done this is a mystery. Military covert specialist Dutch (Arnold Schwarzenegger) and his team are called in to eliminate the threat, but once in the heart of the menacing jungle, they discover something far worse than they could ever have imagined, the Predator alien which has come to earth with cloaking technology, extensive combat skills and a desire to hunt humans for sport.

Fans can also take home the new Predator 3-Movie Collection, including Predator, Predator 2 and Predators. In Predator, Arnold Schwarzenegger wages an all-out war against a force more powerful and deadly than any on earth. Then in Predator 2, hardheaded cop Danny Glover battles the predator in the urban jungle of Los Angeles. Finally, in Predators, Adrien Brody leads a group of elite warriors who find themselves on an alien planet targeted by a vicious new breed of predators. It’s the ultimate showdown between hunter and prey!