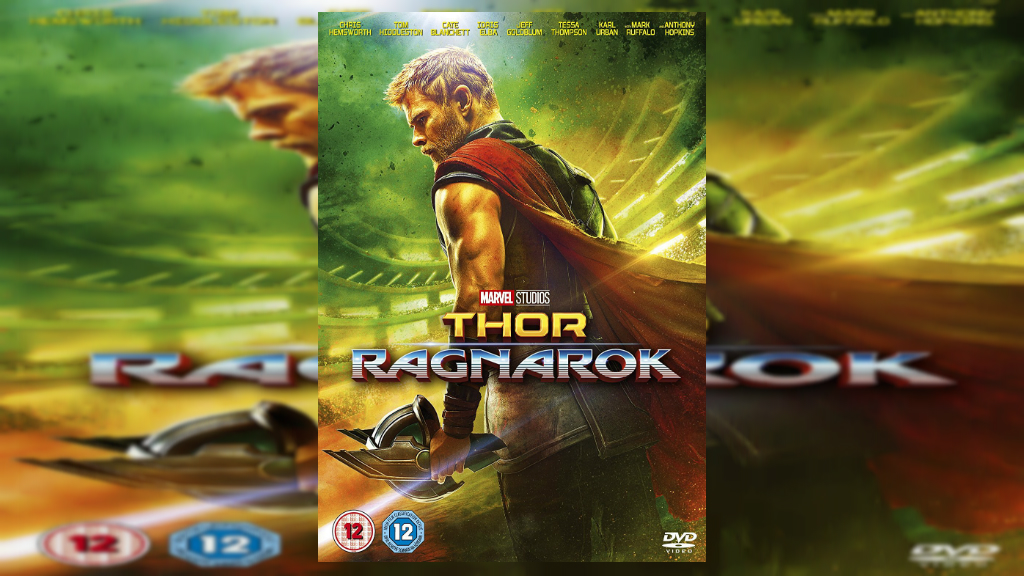 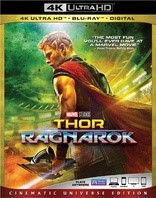 Disney and Marvel have officially announced that Thor: Ragnarok is coming to Blu-ray and Ultra HD Blu-ray on 6th March.

This latest instalment in the Marvel Cinematic Universe stars Chris Hemsworth, Tom Hiddleston, Cate Blanchett, Idris Elba, and Jeff Goldblum. It follows on from the events of Thor: The Dark World, and sees our hero (Hemsworth) imprisoned on the other side of the universe without his mighty hammer. He soon finds himself in a race against time as he tries to return to Asgard to stop the prophesied Ragnarok –  the destruction of his home – at the hands of the ruthless Hela (Blanchett). However, he must first face a deadly contest that pits him against former ally and fellow Avenger the Incredible Hulk, as well as his brother Loki (Hiddleston), the fierce warrior Valkyrie (Tessa Thompson) and the eccentric Grandmaster (Goldblum).

The Blu-ray and Ultra HD Blu-ray comes with a number of special features, including deleted scenes, hilarious outtakes, an exclusive short, part three of the mockumentary “Team Thor” and more.