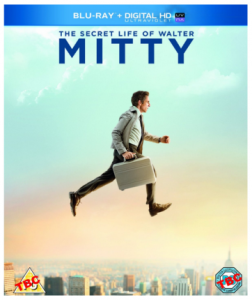 From the 21st April, Ben Stiller’s “magical tribute to the possible”, The Secret Life of Walter Mitty, will be available on Blu-ray in the UK.

Ben Stiller directs and stars as the lead Walter Mitty, a fantasist who imagines tales of romance and heroism to escape the monotony of his everyday life. One day Walter is abruptly woken from his day dreams after his job, and that of his co-worker, Cheryl Melhoff, (Kristen Wiig) come under threat.  Walter and Cheryl set out on a mission to save their livelihoods, and on this journey they encounter adventures beyond even Walter’s wildest dreams.

Check out Blu-ray.com for more information.