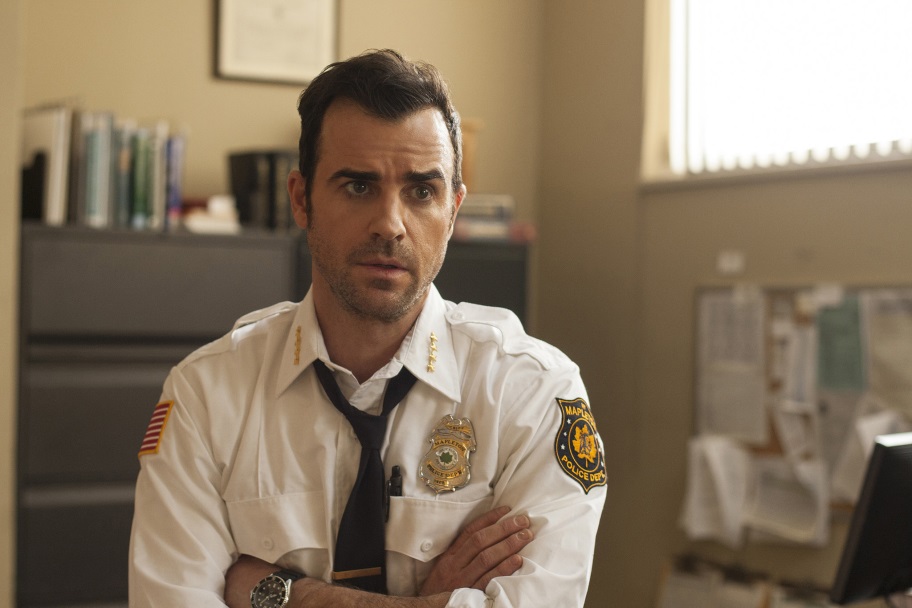 When 2% of the world’s population abruptly disappears without explanation, the world struggles to come to terms with what happened. Three years later, The Leftovers tells the story of the people who didn’t make the cut.

The series follows Kevin Garvey (Justin Theroux), a father of two and the chief of police in a small New York suburb as he tries to maintain some semblance of normalcy when the notion no longer applies.

The first season arrives on Blu-ray on October 6th. HBO has not yet released special features but if you’re a fan of Lost (it was co-written by creator Damon Lindelof) and you like baffling but beautiful shows which pose lots of questions but promise ample rewards for the committed viewer, then you may want to experience The Leftovers on Blu-ray.