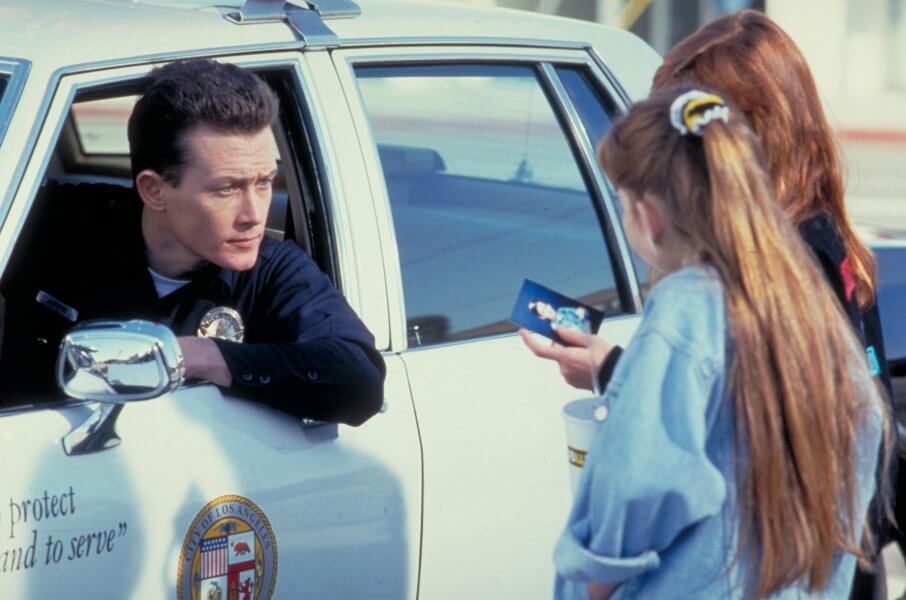 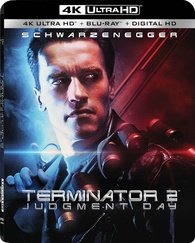 This sci-fi masterpiece stars Arnold Schwarzenegger, Linda Hamilton, Edward Furlong and Robert Patrick. Set ten years after the events of the first film, Terminator 2 gives us a terrifying vision of the future, where robots and computers have taken over the world. We are taken back in time as the future leader of the human resistance – John Connor – is protected by a robot from the future to ensure his survival.

The 4K Ultra HD Blu-ray version has been stunningly remastered by Cameron himself, ensuring it stays true to his original vision. After first hitting our screens in 1991, the Ultra HD Blu-ray will elevate the film to all new levels.

The Blu-ray comes with loaded with bonus content, including an all-new, never-before-seen documentary featuring commentary by the cast and crew. A full list of special features can be found below.