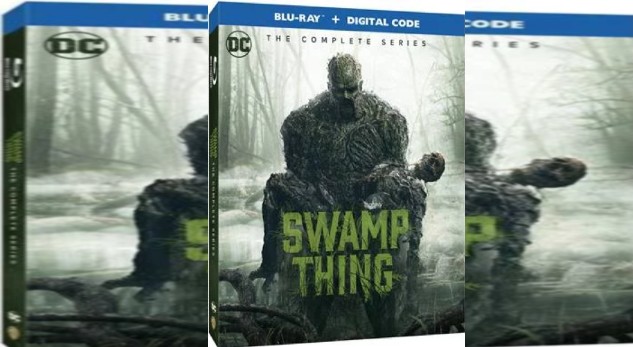 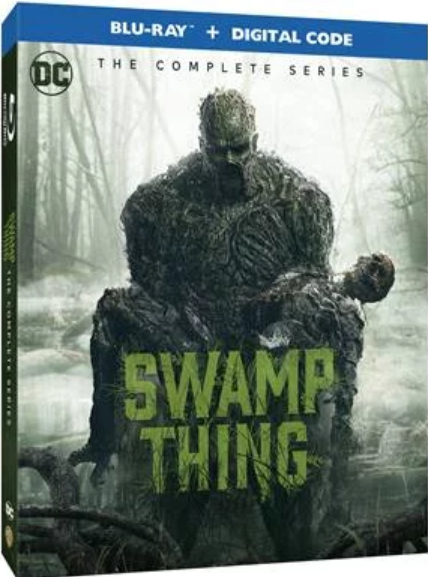 From executive producers James Wan (The Conjuring Universe films, Aquaman), Mark Verheiden (Heroes, Constantine), Gary Dauberman (IT and Annabelle films), Michael Clear (The Nun) and Len Wiseman (Sleepy Hollow, Underworld films), Swamp Thing follows Dr. Abby Arcane as she investigates a deadly swamp-born virus in the small town of Marais, Louisiana. When a mysterious creature emerges from the murky marsh, she finds herself facing the nightmares of a supernatural world where no one is safe. With nature wildly out of balance and coming for the people of Marais, in the end, it may take some Thing from the swamp to save it.

“As one of the most original series from the DC UNIVERSE to date, we are thrilled to bring Swamp Thing: The Complete Series to Blu-ray, DVD and Digital,” said Rosemary Markson, WBHE Senior Vice President, Television Marketing. “Viewers will watch in suspense through riveting plot twists and turns throughout the entire series.”