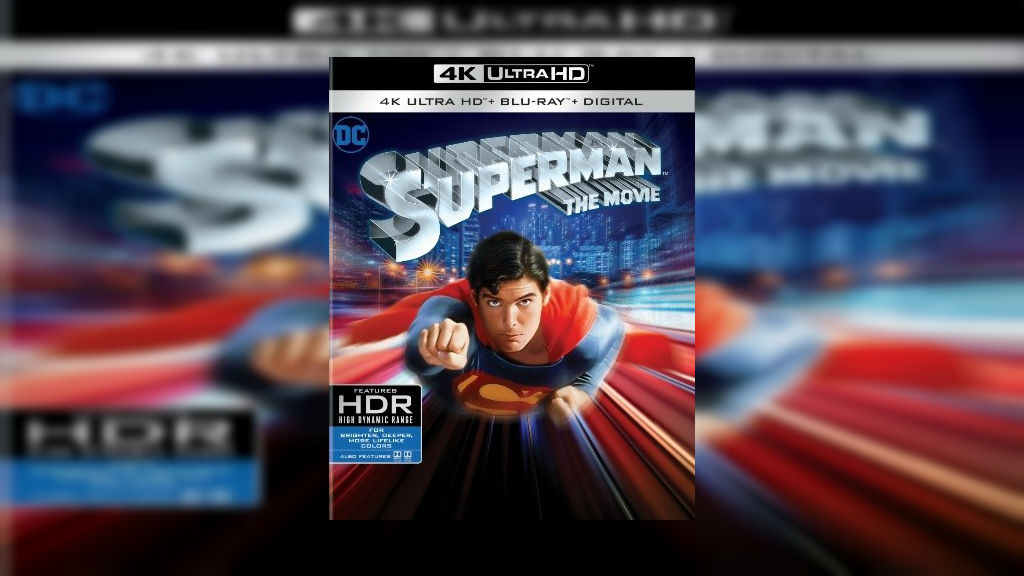 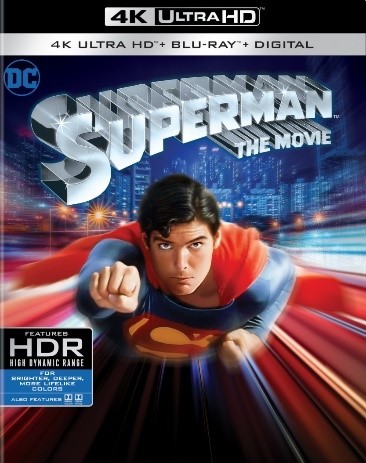 Warner Bros. Home Entertainment has officially announced that it will celebrate the 40th anniversary of Richard Donner’s timeless classic Superman (1978) with a remastered UHD Blu-ray and Blu-ray release. The disc will be available for purchase on November 6th.

Academy Award winners Marlon Brando and Gene Hackman head an all-star cast in the, action-packed film that made Christopher Reeve an international star playing the most iconic superhero of all time. From the doomed planet of Krypton, two parents launch a spaceship carrying their infant son to earth. Here he grows up to become Clark Kent, mild-mannered reporter for the Metropolis Daily Planet. But with powers and abilities far beyond those of ordinary men, he battles for truth and justice as Superman.