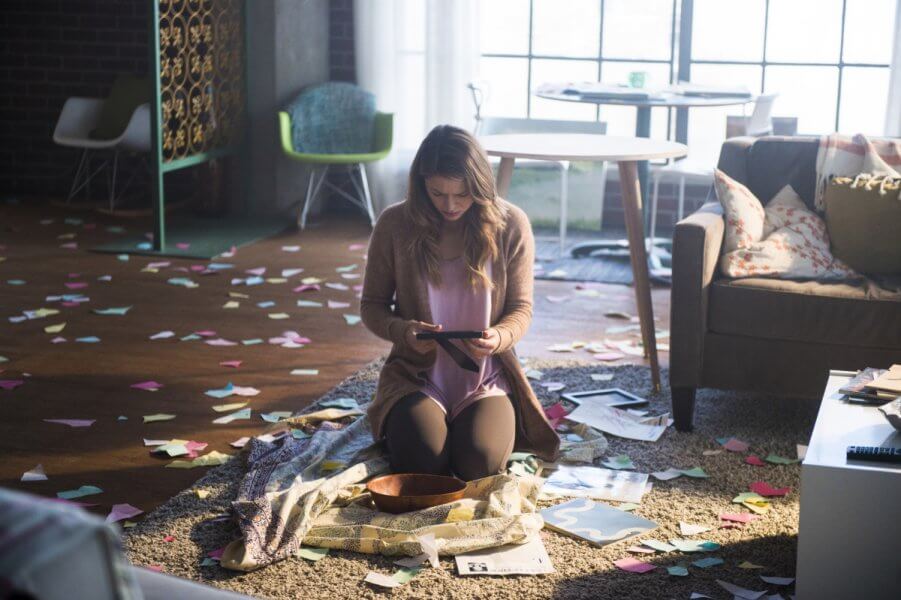 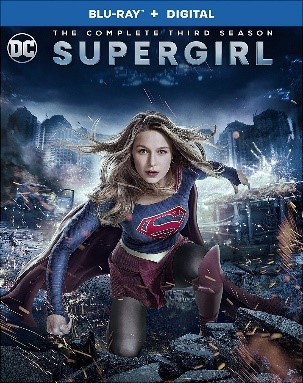 In Season Three, Kara Danvers battles with her commitment to saving National City as Supergirl alongside her own personal problems. This season shows Kara considering a constant cover up of her human identity altogether as the vulnerabilities of being human start to dawn on her. As Kara struggles with her path forward she continues to work with Hank Henshaw and her sister Alex to battle all villainous threats poised to destroy their National City. Everything and everyone Kara loves will be pushed to the limit as new villains Morgan Edge and the “Worldkiller” known as Reign, will stop at nothing to get what they desire most – power.