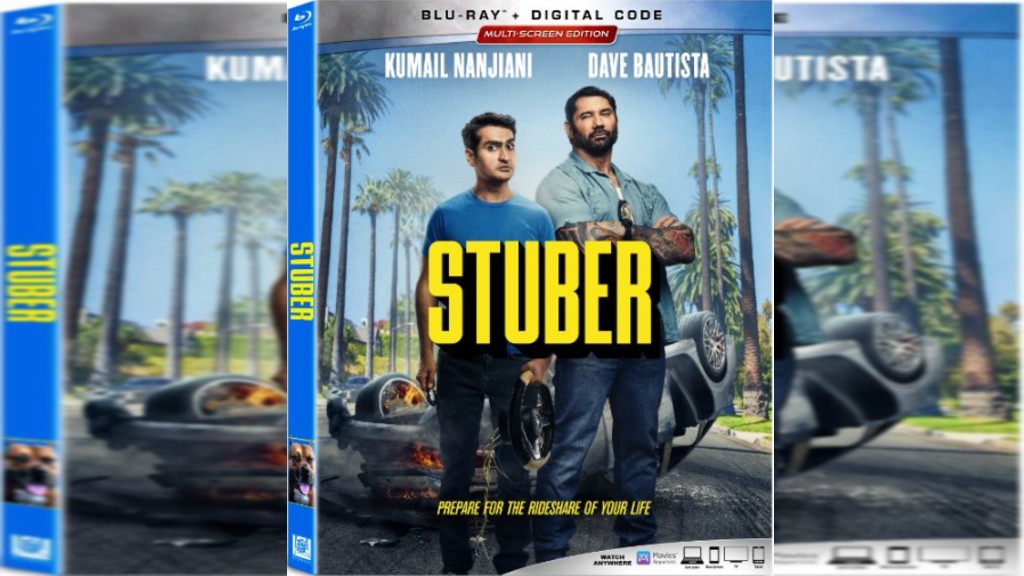 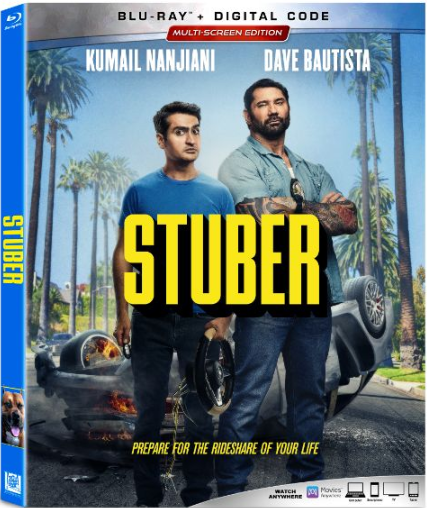 Your ride is about to arrive, with Stuber coming home on Blu-ray on October 15.

Get ready for the ride of your life in this high-speed buddy comedy fuelled by huge laughs and nonstop action! When a mild-mannered driver named Stu (Kumail Nanjiani; “Silicon Valley”) picks up a passenger (Dave Bautista; Guardians of the Galaxy) who turns out to be a cop hot on the trail of a brutal killer, Stu is thrust into a harrowing ordeal in which he desperately tries to hold onto his wits, his life and his five-star rating.