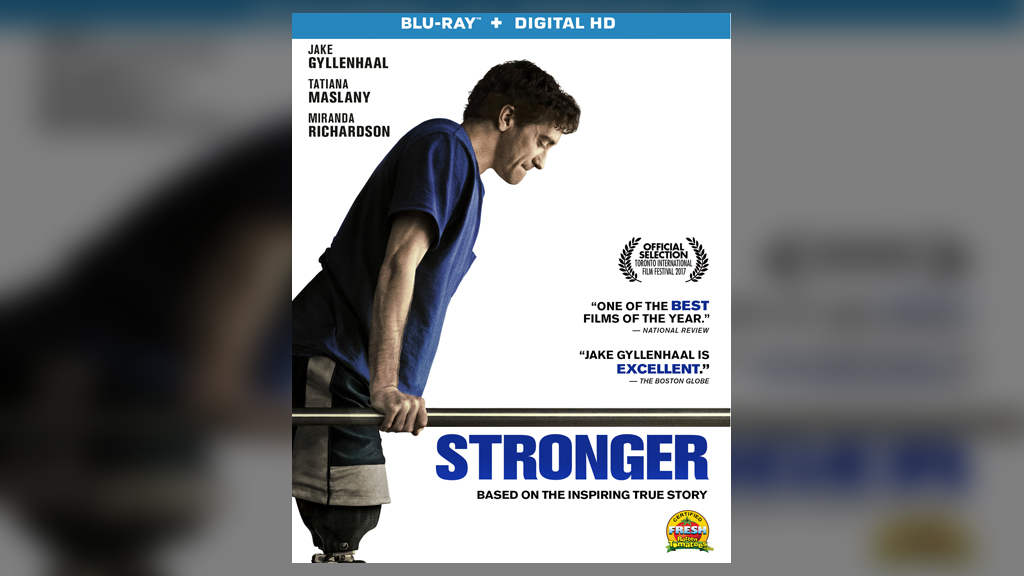 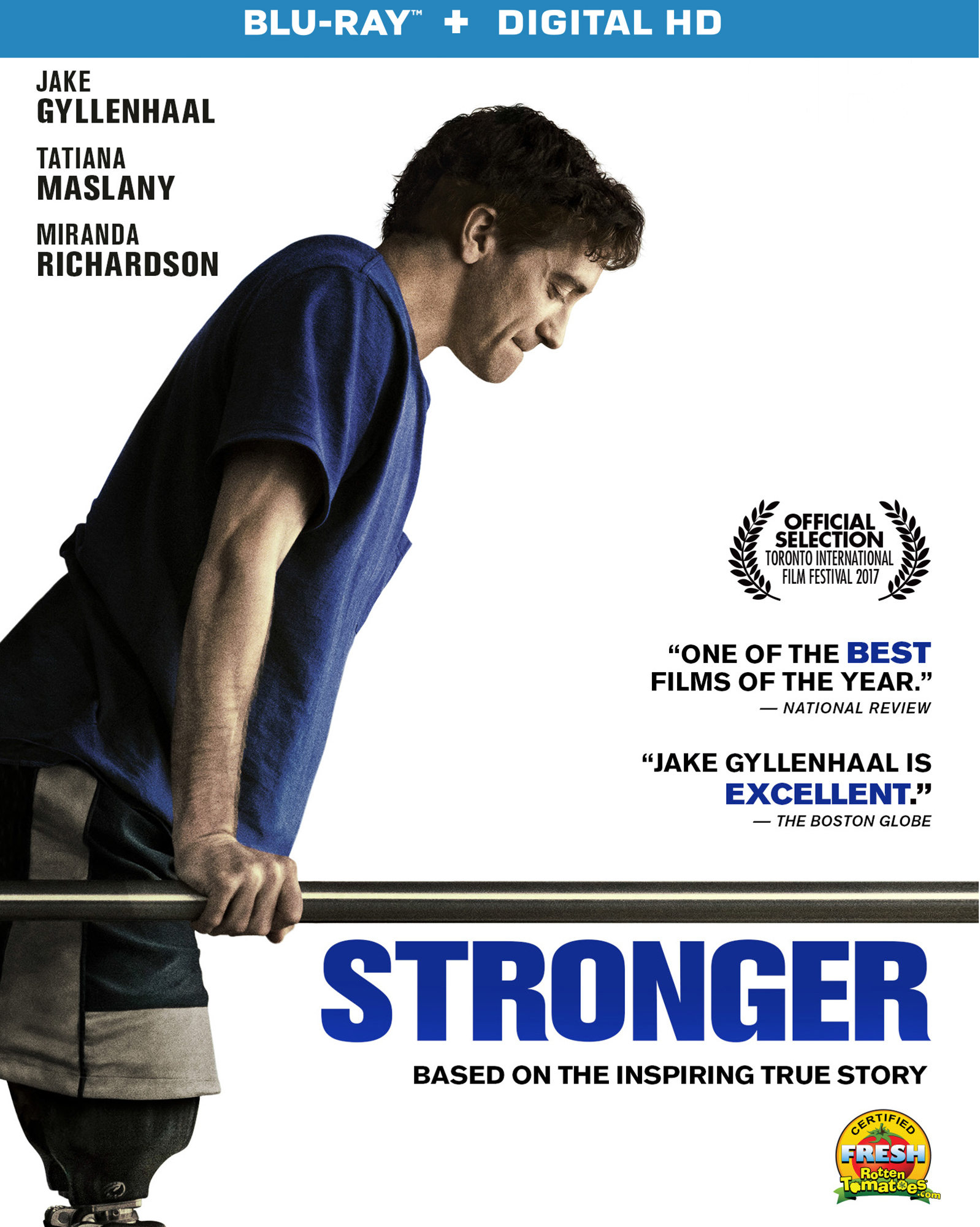 Based on an inspiring true story, Stronger stars Jake Gyllenhaal as Jeff Bauman, a working-class Bostonian who was tragically injured in the 2013 Boston marathon. After losing both his legs in the attack, Bauman was able to help law enforcement officers identify one of the bombers, but that was just the start of his journey. With the love and support of his family, Bauman begins his long and heroic journey towards physical and emotional rehabilitation following his traumatic experience, becoming the very embodiment of “Boston strong”.