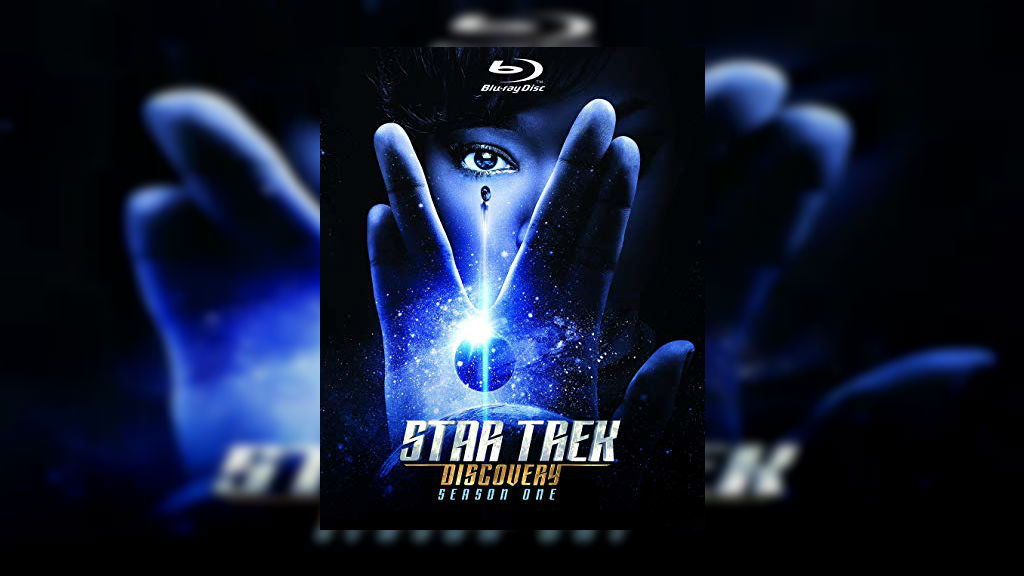 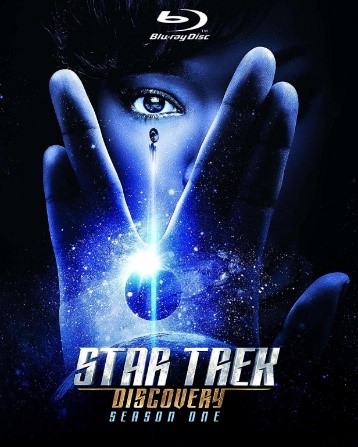 It has been announced on Star Trek: Discovery’s official Twitter page that Paramount Home Media Distribution will release Star Trek: Discovery – Season One on Blu-ray from November 13th. Starring Sonequa Martin Green, Doug Jones, Jason Isaacs and more, fans have the chance to relive the first season of the critically acclaimed show in exceptional Blu-ray quality.

The four-disc Blu-ray and DVD collections will feature all 15 Season One episodes of the CBS All Access original series, along with a trove of compelling featurettes and other special features. From VFX to set design, composing the series’ score to make-up and prosthetics, the special features will provide an unprecedented look at the making of the show.

DISCOVERING DISCOVERY: THE CONCEPTS AND CASTING OF STAR TREK: DISCOVERY – Interviews with producers, writers and stars of Star Trek: Discovery about casting of the debut season.

THE STAR TREK THEME – A discussion with Executive Producer Alex Kurtzman and Composer Jeff Russo about creating the Discovery theme and score for the show.

CREATURE COMFORTS – A behind-the-scenes look at the makeup and prosthetics department on Star Trek: Discovery, as they both modernize
well-known Star Trek species like the Klingons, Vulcans and the Andorians, and bring to life a new species, the Kelpiens.

DESIGNING DISCOVERY – Insight into the production design department led by Tamara Deverell as they create the planets, the world within those worlds and the starships to travel amongst them.

CREATING SPACE – An exploration of how the VFX team, headed by Jason Zimmerman, pushes the envelope to create the reality of space, planets, and starships for Star Trek: Discovery.

PROP ME UP – Led by Propmaster Mario Moreira, a voyage through the world of Discovery props, providing an inside look at the design process from inception to set.

FEEDING FRENZY – A fascinating look at the on-set food stylist who creates a galaxy of cuisine.

DRESS FOR SUCCESS – Costume Designer Gersha Phillips and her team create a spectacular array of clothing, uniforms and armor for every kind of species in the galaxy.

STAR TREK DISCOVERY: THE VOYAGE OF SEASON ONE – A look at the adventures and plot twists encountered in the first season by the crew of the Discovery.

In addition, the Blu-ray will include deleted and extended scenes. Watch the trailer for this epic Blu-ray release below.