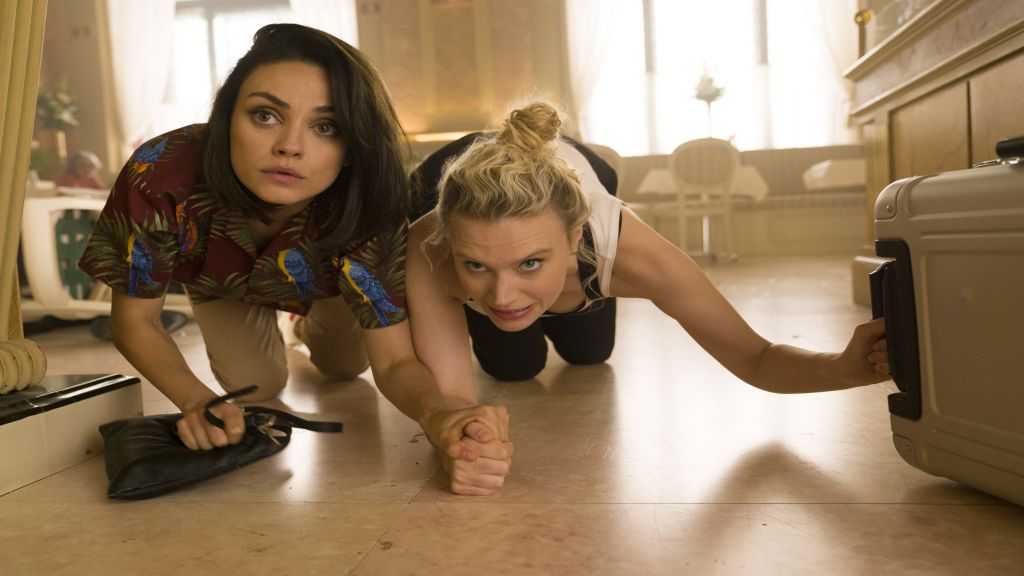 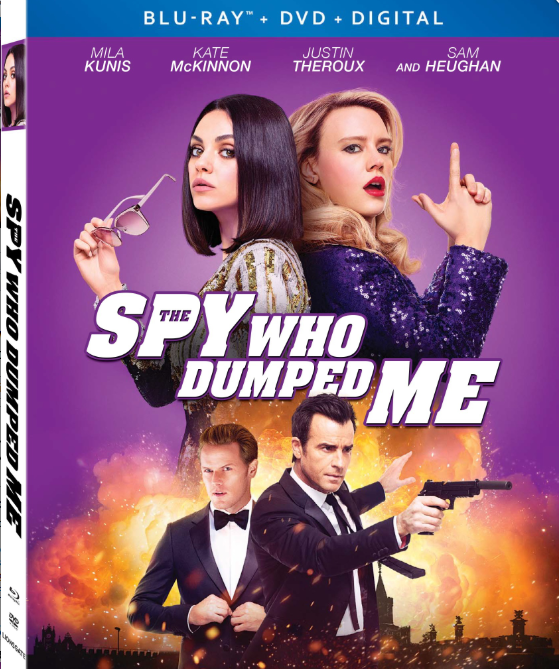 Lionsgate Home Entertainment has officially announced that it will release Susanna Fogel’s comedy The Spy Who Dumped Me on 4K Ultra HD Blu-ray and Blu-ray, starring Mila Kunis, Kate McKinnon, Sam Heughan, Justin Theroux, and Gillian Anderson. The two releases will be available for purchase on October 30th.

Audrey (Mila Kunis) and Morgan (Kate McKinnon), two thirty-year-old best friends in Los Angeles, are thrust unexpectedly into an international conspiracy when Audrey’s ex-boyfriend shows up at their apartment with a team of deadly assassins on his trail. Surprising even themselves, the duo jumps into action, on the run throughout Europe from assassins and a suspicious but charming British agent, as they hatch a plan to save the world.

The Spy Who Dumped Me UHD Blu-ray and Blu-ray releases include never before seen deleted scenes, outtakes, and four featurettes giving insight into the making of this loveable action comedy.
Watch the Blu-ray trailer below: