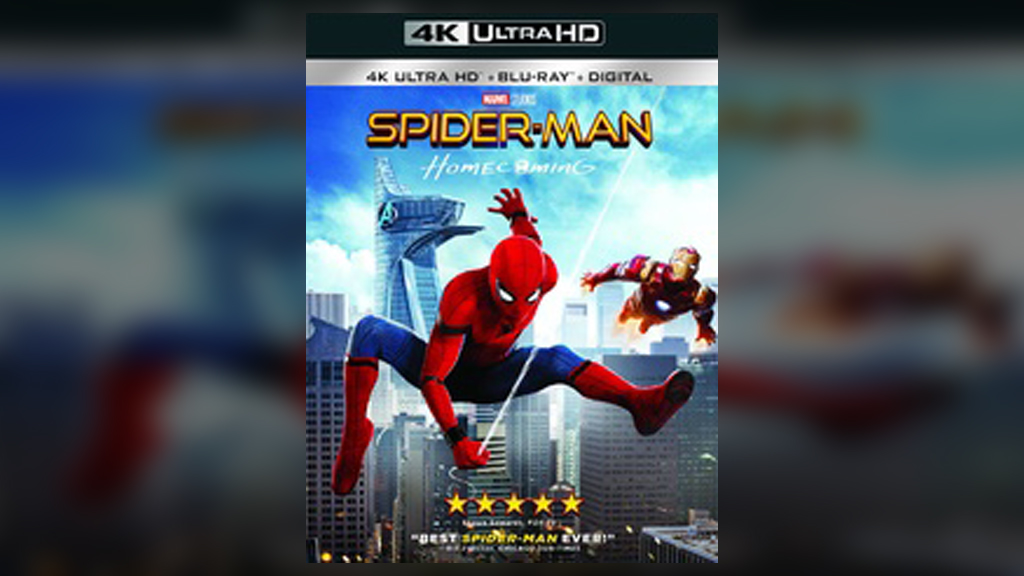 Sony Pictures Home Entertainment has announced that Spider-Man: Homecoming will be available to own on Blu-ray and Ultra HD Blu-ray from 17th October.

Following his debut in Captain America: Civil War, Peter Parker/Spider-Man returns home to his Aunt May’s house, as he tries to come to terms with his new powers, all under the watchful eye of his mentor, Tony Stark. Despite trying to fall back into a daily routine, he soon finds himself dragged back into action as a new villain – the Vulture – threatens everything he holds dear to him.