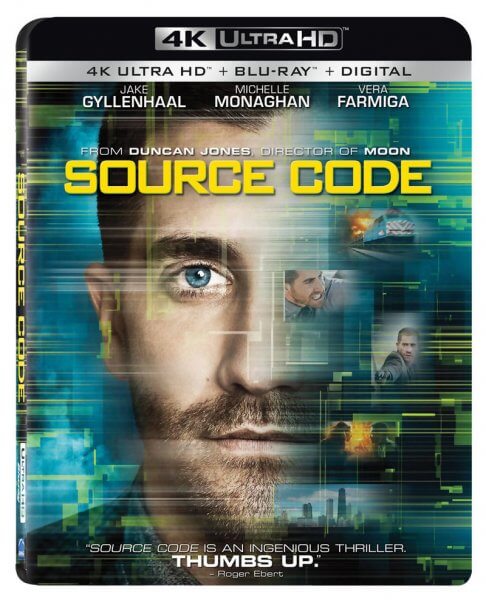 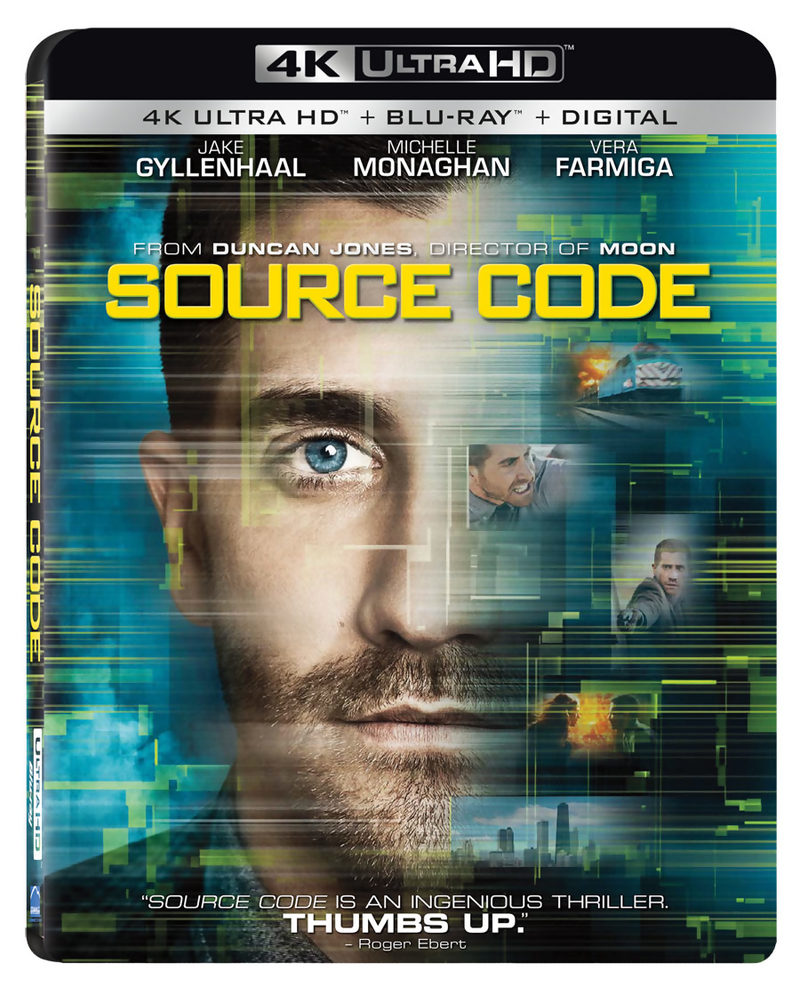 Gyllenhaal plays Army Captain Colter Stevens, who finds himself working on a special project where his consciousness can be inserted into another human being. The only catch is that he can only spend eight minutes there. In that time, he must try to locate a bomber who blew up a train earlier that day without changing the past. However, when he develops feelings for one of his co-passengers, he sets out to test that theory.

The Ultra HD Blu-ray comes with audio commentary from director Duncan Jones, writer Ben Ripley and actor Jake Gyllenhaal, as well as a featurette about five details you may have missed.