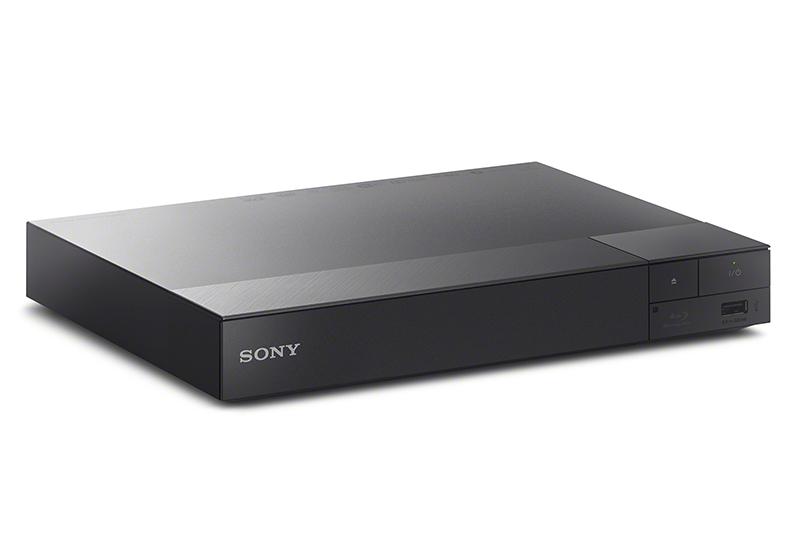 If you’re proud of your home cinema and can’t wait for Ultra HD Blu-ray, you may be interested to know that Sony has confirmed the 4K upscaling BDP-S6500 is UK bound.

The player was originally unveiled at the mighty CES 2015 tradeshow in January, but now it’s available to UK film enthusiasts. Viewers can watch a high definition Blu-ray Disc with the right number of pixels to match their 4K TV. That means they’ll see a picture that is much more akin to what the human eye would see in an everyday environment and much closer to what the filmmaker saw when creating the film. The Sony player is also be able to handle 3D Blu-ray discs and produce 3D images using 2D discs.

BDP-S6500 can also stream online services like BBCi Player, Netflix and Amazon Prime, while ‘spring cleaning’ streamed video for improved picture quality. It connects to the Internet via a wired ethernet connection or wirelessly, using the player’s built-in ‘super wi-fi’. Allegedly this makes for a more stable, interference-free signal path for glitch-free streaming. Based on all this smart functionality, you could argue it’s well worth the £149 pricetag.

Head over to What Hi-Fi for more details.