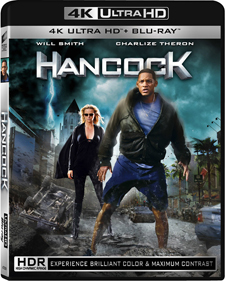 Sony Pictures Home Entertainment has announced the first movies which will be released on the new UHD Blu-ray format in early 2016.

The movies which will be released first are:

The UHD Blu-rays will be in 4K resolution, which is four times better than standard full HD, and are capable of displaying more than 75% of the visible colour spectrum. The discs will also support high dynamic range (HDR), allowing for much greater contrast and clarity.