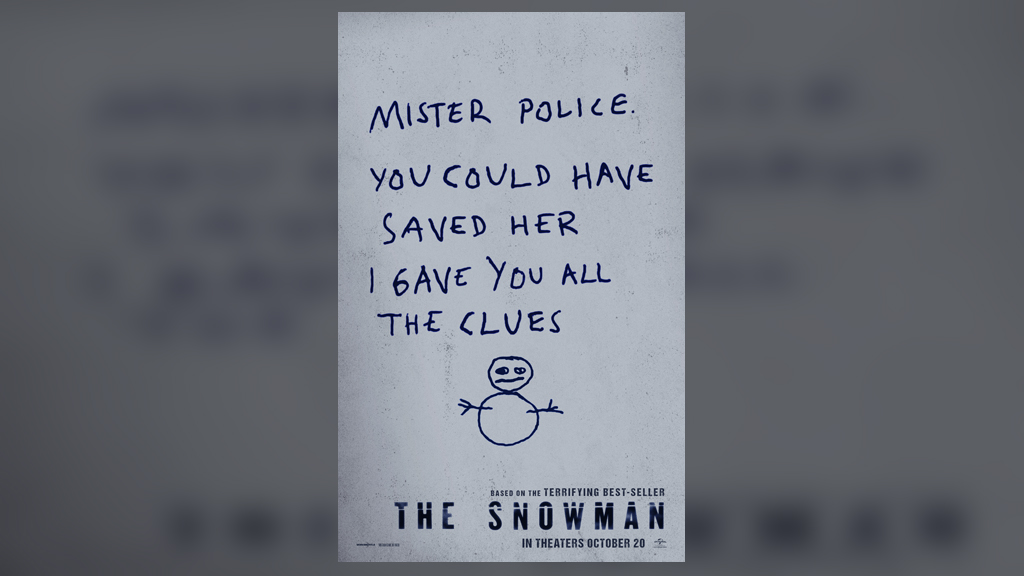 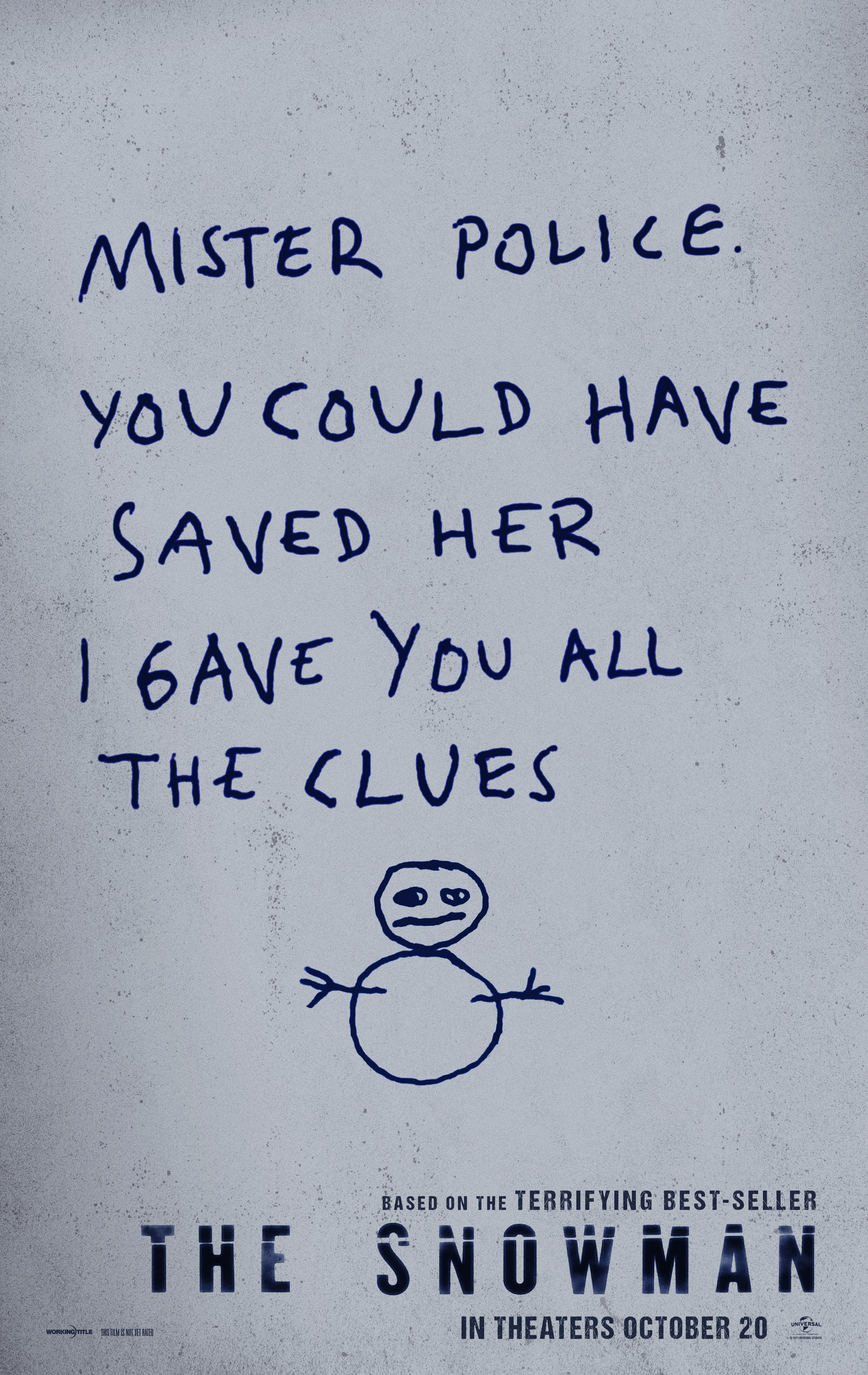 Universal Pictures Home Entertainment has officially announced that it will bring The Snowman, by director Tomas Alfredson, to Blu-ray on 16th January 2018.

Based on the novel by acclaimed thriller writer Jo Nesbø, The Snowman stars Rebecca Ferguson, Michael Fassbender, Chloë Sevigny, Val Kilmer and James D’Arcy. It follows the story of detective Harry Hole, the leader of an elite crime squad, who’s investigating the disappearance of a victim on the first snow of winter. He soon connects the dots and realises that this isn’t an isolated incident, and the hunt for an elusive serial killer begins. With the help of a brilliant new recruit, Hole must connect decades-old cases to try and outwit the killer before he strikes again…

Produced by Academy Award winner Martin Scorsese, this isn’t a thriller you want to miss.

It comes with a number of special features, including an in-depth look at the cast of the film, a deep-dive into the characters, and an examination of the film’s location.