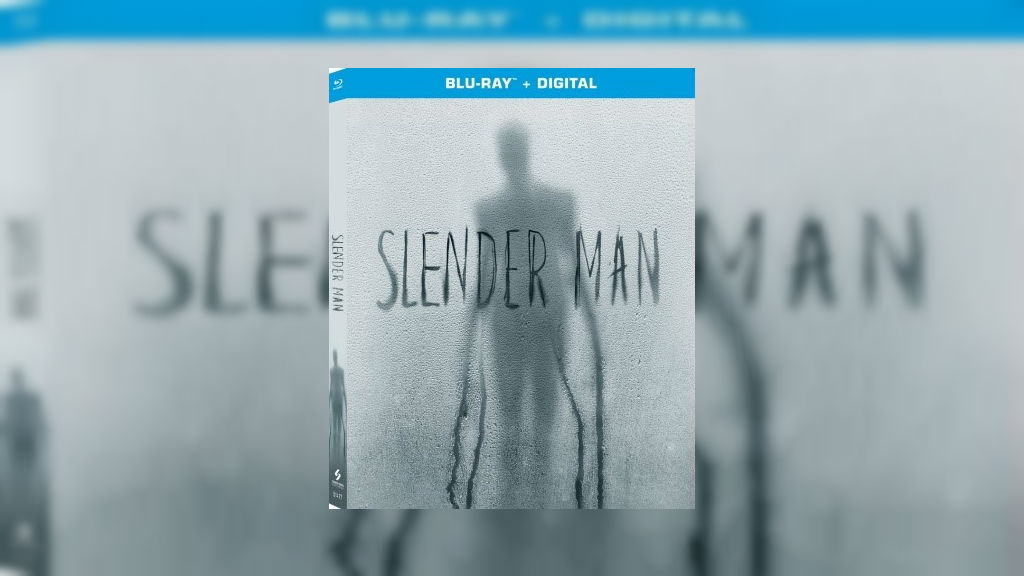 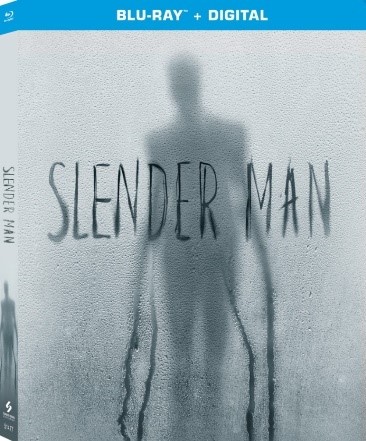 In a small town in Massachusetts, a group of friends, fascinated by the internet lore of the Slender Man, attempt to prove that he doesn’t actually exist – until one of them mysteriously goes missing.