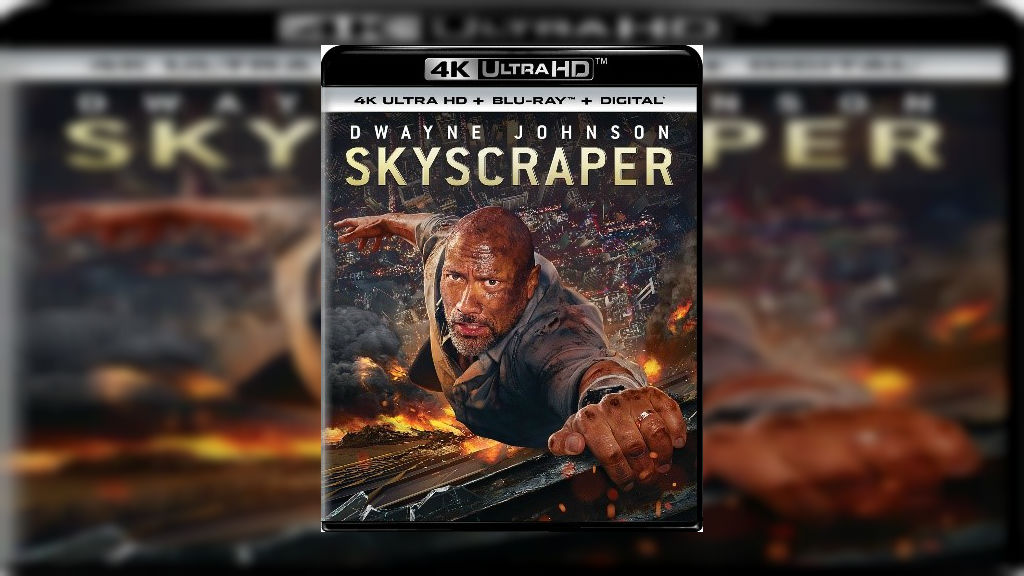 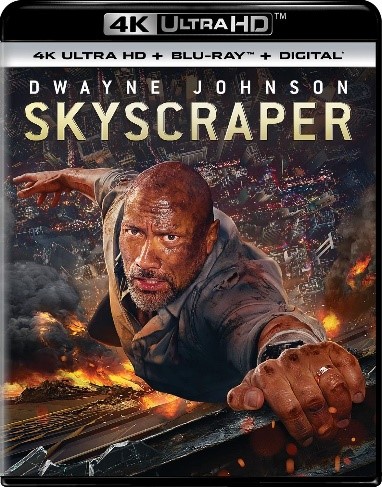 Fuelled with fast paced action and verticality, Skyscraper is led by movie superstar Dwayne Johnson, who plays former FBI Hostage Team leader, US war veteran and amputee Will Sawyer. While on assignment in Hong Kong as an assessor for security in skyscrapers, he comes to find the tallest and safest building in the world suddenly on fire, and he is the one being framed for the crime. On the run from the law, Will must uncover those responsible for framing him to clear his name and save his loved ones who are still trapped inside the inferno.