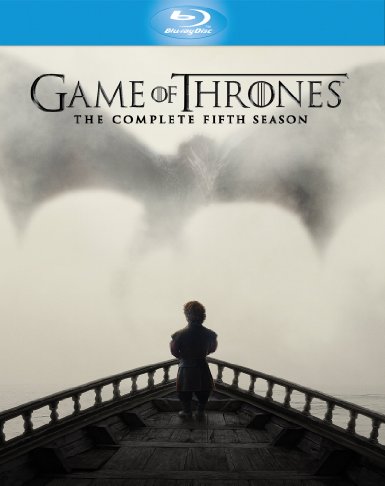 Get ready to go back to Westeros… HBO has confirmed that Season Five of the phenomenon that is Game of Thrones will hit Blu-ray on 14th March 2016.

Game of Thrones completists won’t want to miss this one – and it’s timed perfectly to warm you up for the expected broadcast of Season 6 in April.