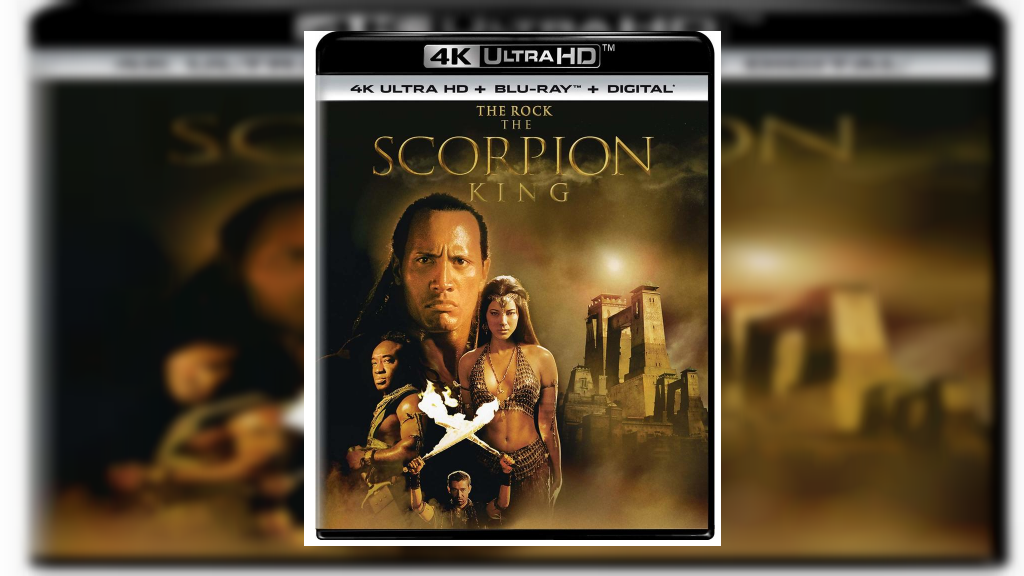 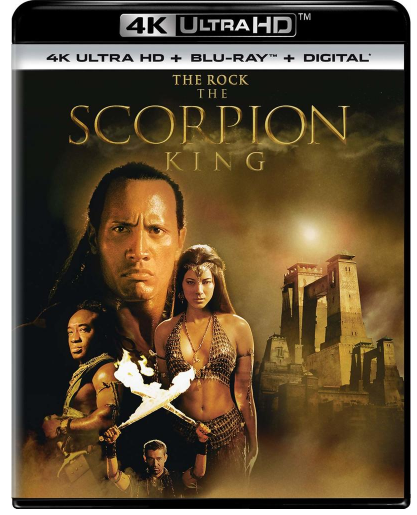 The Scorpion King sees the spectacular Mummy series explodes into a new realm of breath-taking, nonstop action. Unleashing Dwayne Johnson as the most fearsome warrior of the ancient world, The Scorpion King plunges you into a sweeping tale filled with stunning fight sequences, awe-inspiring battles and pulse-pounding thrills. It’s the ultimate special effects-powered epic and a must-see-and-see-again adventure.

The disc will also include these special features: