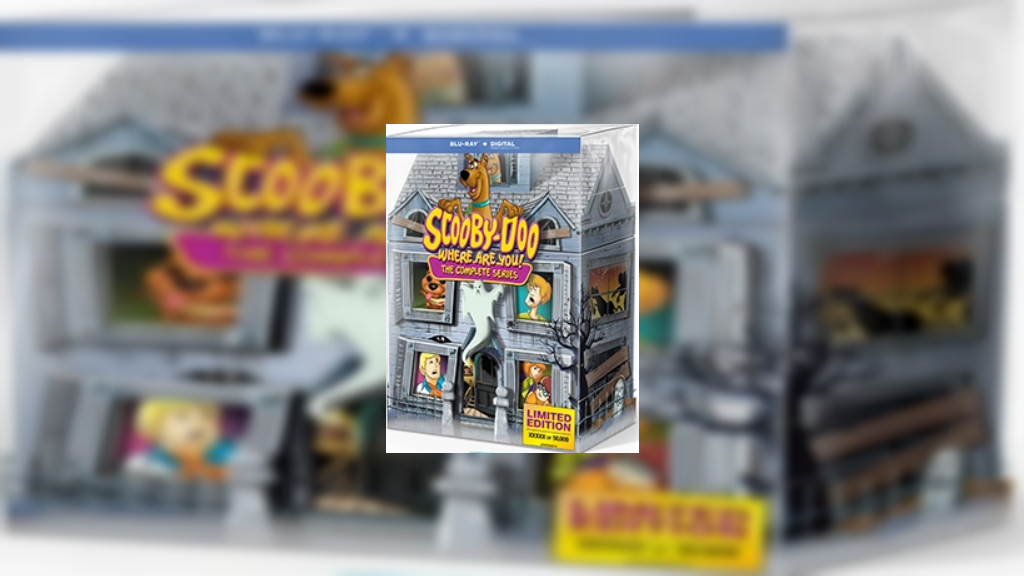 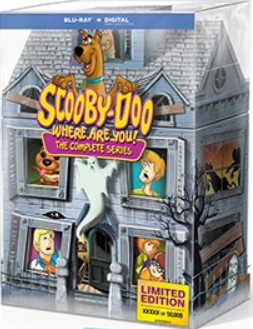 Scooby Doo: Where Are You! 50th Anniversary Mystery Mansion is packaged in a mystery mansion giftset that includes all 41 episodes of the original series, along with all-new HD content and collectibles.

For 50 years, the Mystery Inc. gang has entertained Scooby-Doo fans with zany hijinks, action-packed adventures and engaging mysteries that have captivated viewers of all ages. What started as a Saturday morning cartoon, exploded into an enormously successful franchise encompassing multiple spin-off series, original animated and live action films, consumer products and much more.

Scooby-Doo follows the adventures of four teens, Fred, Daphne, Velma, Shaggy and his lovable, but cowardly Great Dane, Scooby-Doo, as they travel far and wide in their stylish van, the Mystery Machine, to solve mysteries involving ghosts, monsters and other supernatural forces. Their entertaining adventures are always filled with hilarious hijinks and sometimes even catchy musical moments. Through teamwork and clever investigation, the teen sleuths solve case after case, while unmasking the villains who are usually behind each of the mysteries they encounter.