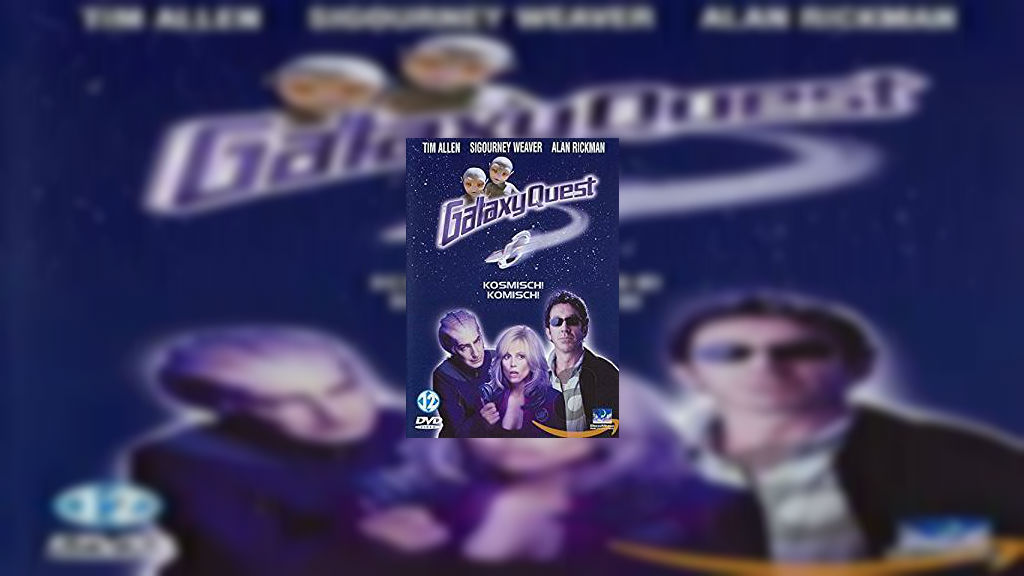 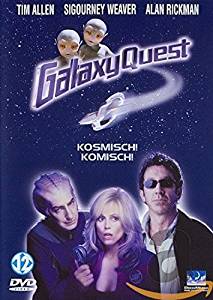 By Grabthar’s hammer, the intrepid crew of the NSEA Protector is back to celebrate the 20th anniversary of the uproarious classic GALAXY QUEST, arriving in our solar system September 21, 2019 in a Limited Collector’s Edition Blu-ray Steelbook from Paramount Home Entertainment.

Featuring an out-of-this-world all-star cast including Tim Allen, Sigourney Weaver, Alan Rickman, Tony Shalhoub, Sam Rockwell, Enrico Colantoni, Daryl Mitchell and Justin Long, this rollicking send-up of sci-fi fanaticism is as funny today as it was when it premiered in theaters 20 years ago.