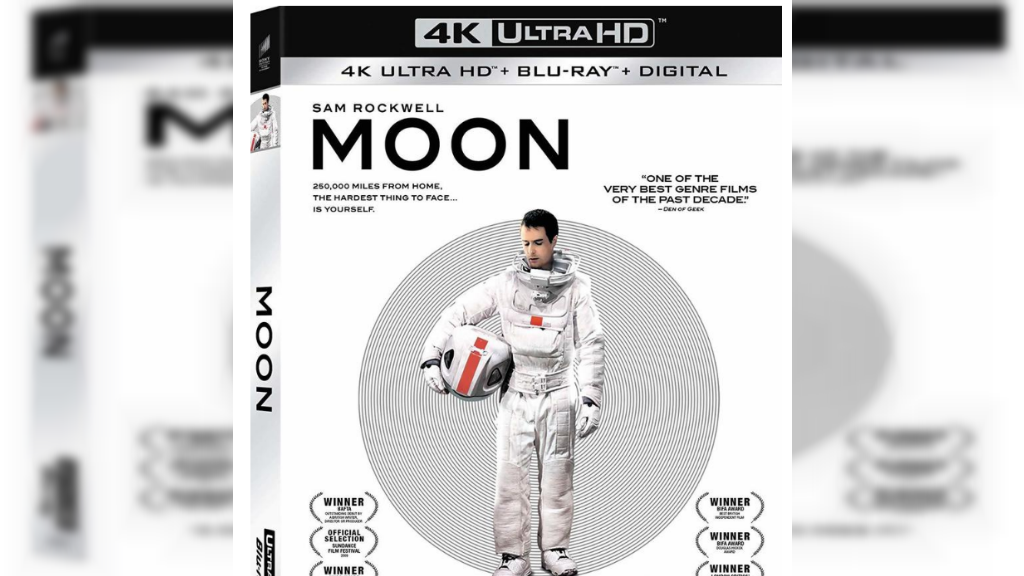 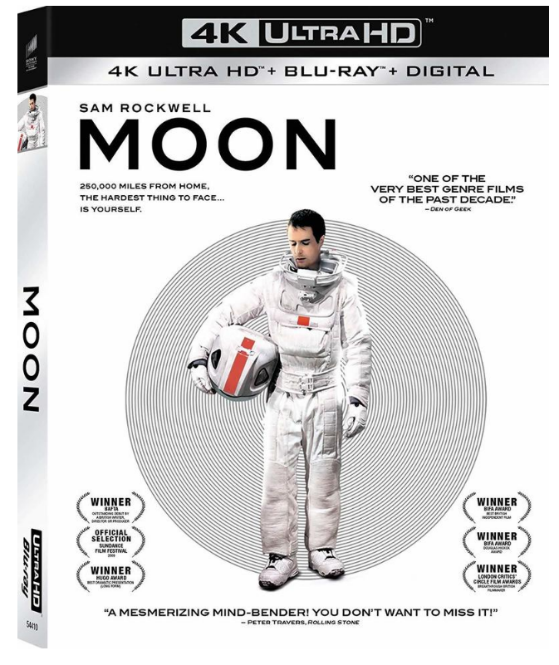 Sam Bell (Academy Award-winner Sam Rockwell, Best Supporting Actor 2017, Three Billboards Outside Ebbing, Missouri) is nearing the completion of his 3-year-long contract with Lunar Industries, mining Earth’s primary source of energy on the dark side of the moon. Alone with only the base’s vigilant computer Gerty as his sole companion, Bell’s extended isolation has taken its toll. His only link to the outside world comes via satellite messages from his wife and young daughter. He longs to return home, but a terrible accident on the lunar surface leads to a disturbing discovery that contributes to his growing sense of paranoia and dislocation so many miles away from home. Moon is an engrossing, intelligent sci-fi thriller that ranks with genre classics like 2001: A Space Odyssey.