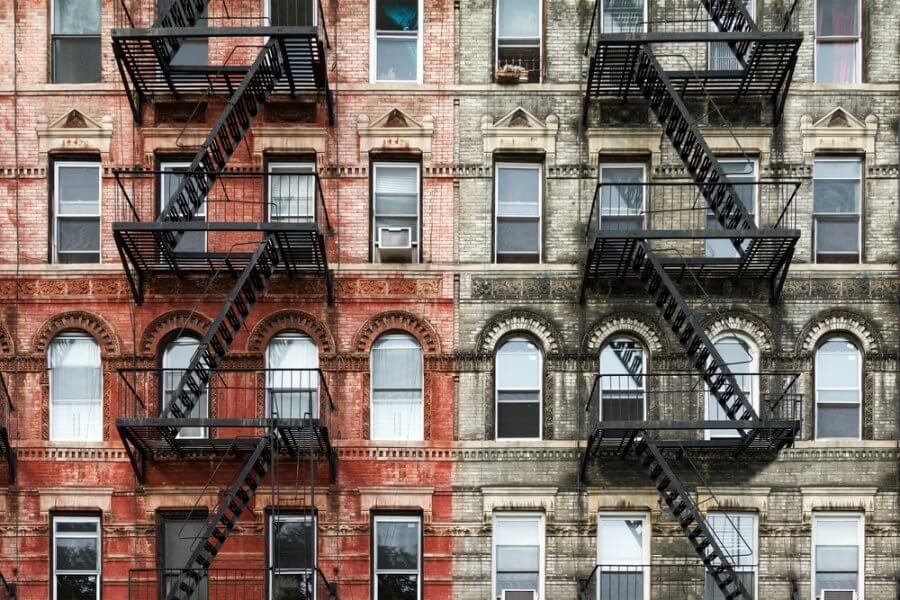 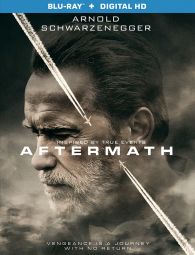 Arnold Schwarzenegger stars in this gripping story of two lives forever bound by a devastating tragedy, which will be available to own on Blu-ray from 6th June.

Based on true events, Aftermath tells the story of a man – Roman (Schwarzenegger) – who loses his wife and daughter in a plane crash. Despite attempting to move on with his life, Roman finds that he cannot go forward until he’s confronted the man he blames for the accident – an air traffic controller named Jake (Scoot McNairy). Driven by revenge, Roman sets out to find Jake to hold him to account for his mistake.

Starring alongside Schwarzenegger and McNairy are Maggie Grace, Kevin Zegers and Martin Donovan. The Blu-ray comes with two special features: