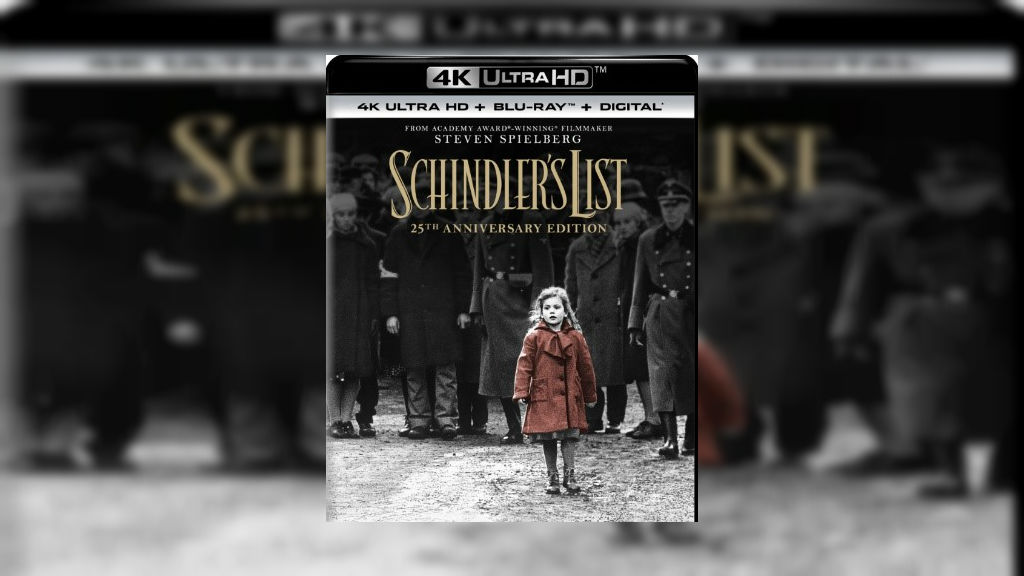 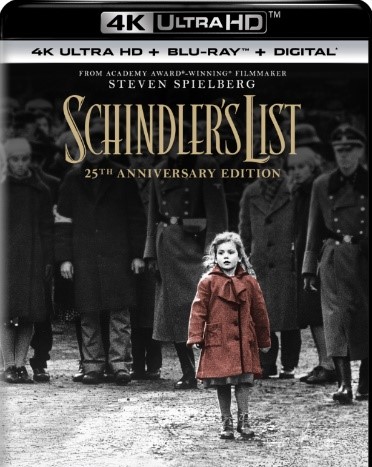 Winner of seven Academy Awards, including Best Picture and Best Director, this incredible true story follows the enigmatic Oskar Schindler (Liam Neeson), who saved the lives of more than 1,100 Jews during the Holocaust. For this new release, Steven Spielberg has personally overseen a 4K restoration of the film, presented in Dolby Vision HDR for an experience unlike anything before.

It is the triumph of one man who made a difference, and the drama of those who survived one of the darkest chapters in human history because of what he did. Meticulously restored from the original film negative in pristine high definition and supervised by Spielberg, Schindler’s List is a powerful story whose lessons of courage and faith continue to inspire generations.