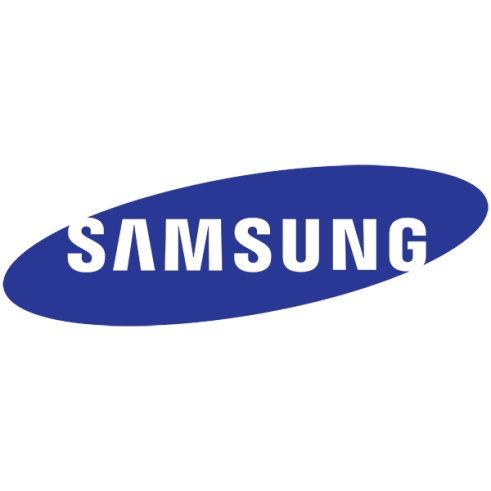 The annual IFA exhibition is currently taking place in Berlin, and there are lots of new exciting entertainment products on show. But for Blu-ray fans, one announcement stands out so far: Samsung’s reveal of the world’s first Ultra HD Blu-ray player.

Following the announcement that licensing for the new format started in August, Samsung showed the new player to visitors to its sizeable booth at IFA. The UBD-K8500 will play new Ultra HD Blu-ray Discs in full 4K resolution, as well as being able to upscale 2K content. It also supports High Dynamic Range images and existing 3D Blu-rays.

Further details were thin on the ground, but Samsung says it expects the player to hit shelves in the first quarter of 2016, at a price point “under €500”.

Head over to What Hi-Fi? for more information and some photos of the new player.