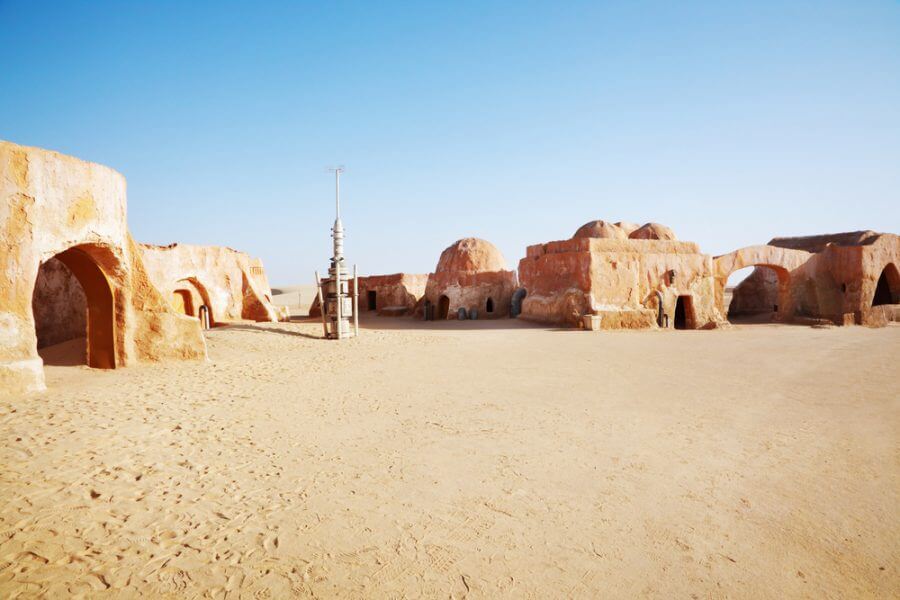 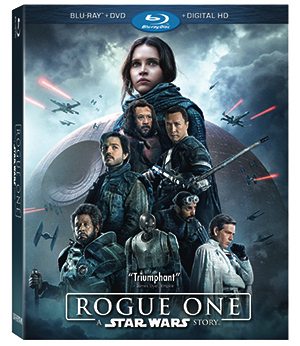 We’re very excited to announce that Rogue One: A Star Wars Story will come to Blu-ray in the UK on 10th April.

The first ever standalone story in the Star Wars franchise, Rogue One: A Star Wars Story details the events leading up to the first film, Episode VI: A New Hope.

Rogue One follows Jyn Erso, the daughter of a scientist captured by the Imperial military to create a devastating weapon. After evading capture herself, Jyn grows up alone with a deep hatred of the Imperials. However, after falling foul of the Rebellion, Jyn agrees to join forces and help them find her father. This leads them on a dangerous mission to gain access to plans which may help destroy the Imperials’ devastating weapon – the Death Star.

You’ll be able to own both the 2D and 3D versions on Blu-ray, and they both come with a number of special features. Thanks to Disney, we’re able to reveal them in detail below.