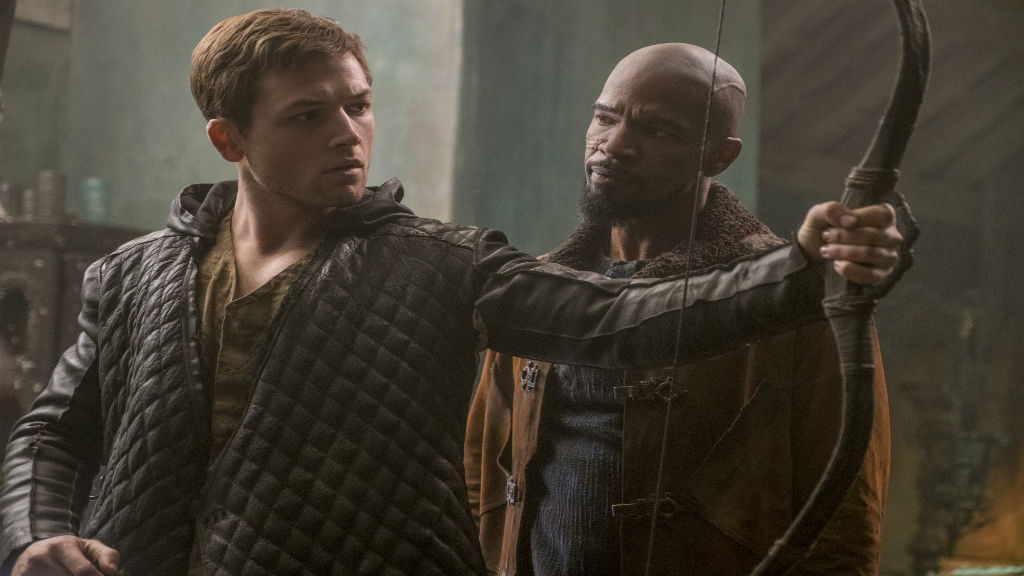 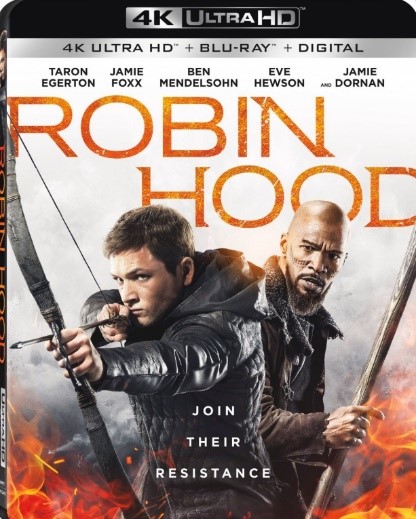 Returning home from the Crusades, Robin of Loxley (Egerton) finds his country oppressed by the evil Sheriff of Nottingham (Mendelsohn). With the help of Moorish warrior Little John (Foxx), Robin transforms into the heroic outlaw Robin Hood, taking up arms to fight the sheriff and win the heart of his love, Maid Marian (Hewson).